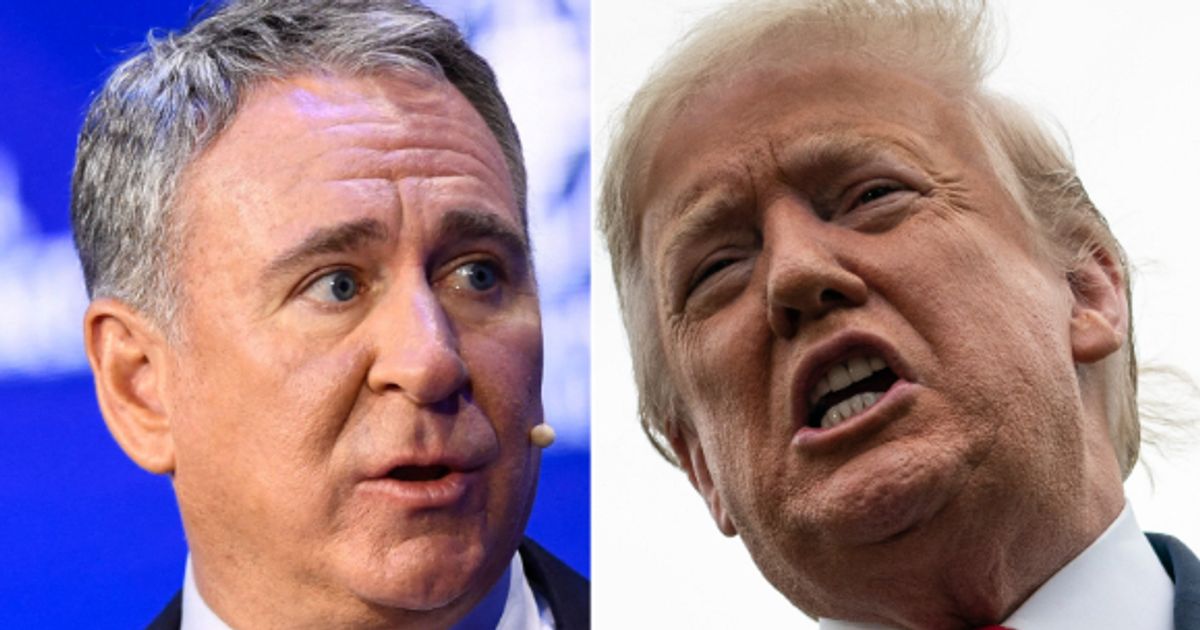 Hedge fund billionaire Ken Griffin, a leading Republican donor, says he won’t be opening his wallet for any potential campaign by Donald Trump in 2024. “He did a lot of things really well and missed the mark on some important areas,” Griffin told Politico. “And for a litany of reasons, I think it’s time to move on to the next generation.”AdvertisementAs DeSantis’ profile has risen, and talk of a 2024 bid along with it, Trump’s ire has grown. The former president ripped him as “Ron DeSanctimonious” during a Saturday rally, but offered a grudging endorsement on Sunday after conservative voices called him out over the dig.“The four years under President Trump were so pointlessly divisive it was not constructive for our country,” he told Bloomberg.AdvertisementOpenSecrets says Griffin has ponied up $67 million, all for conservatives, in the 2022 federal election cycle. He’s behind only progressive benefactor George Soros ($126 million) and right-wing donor Richard Uihlein ($77 million).