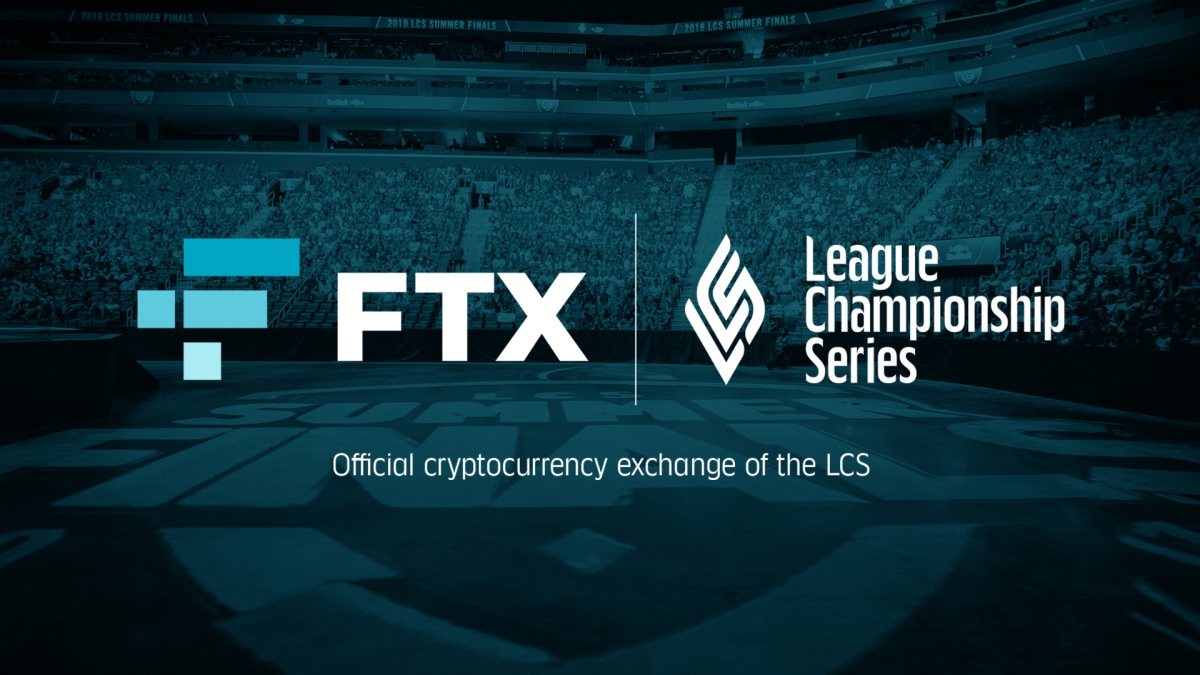 In less than a day, Binance might be reneging on its offer to acquire the assets of fellow cryptocurrency exchange FTX.

According to a report from the Wall Street Journal, this is a result of Binance’s due-dilligence investigation into FTX. In particular, FTX’s relatively small workforce compared to Binance’s (400 employees versus 7,000-plus respectively) raised red flags. Binance was concerned about the FTX’s ability to detect fraud.

Additionally, there were worries about the financial entanglement between FTX and Alameda Research. Alameda is a trading firm founded by FTX founder Sam Bankman-Fried that also trades on the FTX platform.

The fate of the deal hinged on Binance’s findings, which means the deal itself is likely in trouble.

While both companies have ties to gaming, though FTX has greater financial ties. FTX owns a game developer, and it has record breaking sponsorships with TSM and the North American League of Legends Championship Series.

The exact terms of the contracts are not known. However, companies sponsored by FTX are likely in the process of revising their financial planning now that their contracts are in question.

Given FTX’s situation — and the previous example of Celsius — it’s possible that the worst case scenario is the exchange collapsing. In that situation, sponsees would likely become creditors of FTX when it files bankruptcy. Similarly, FTX’s game development assets will likely be sold off, albeit in a less favorable market than when they were acquired.

However, if FTX does find a way to get out of its liquidity crunch, the …