Binance to acquire FTX: implications for games and esports 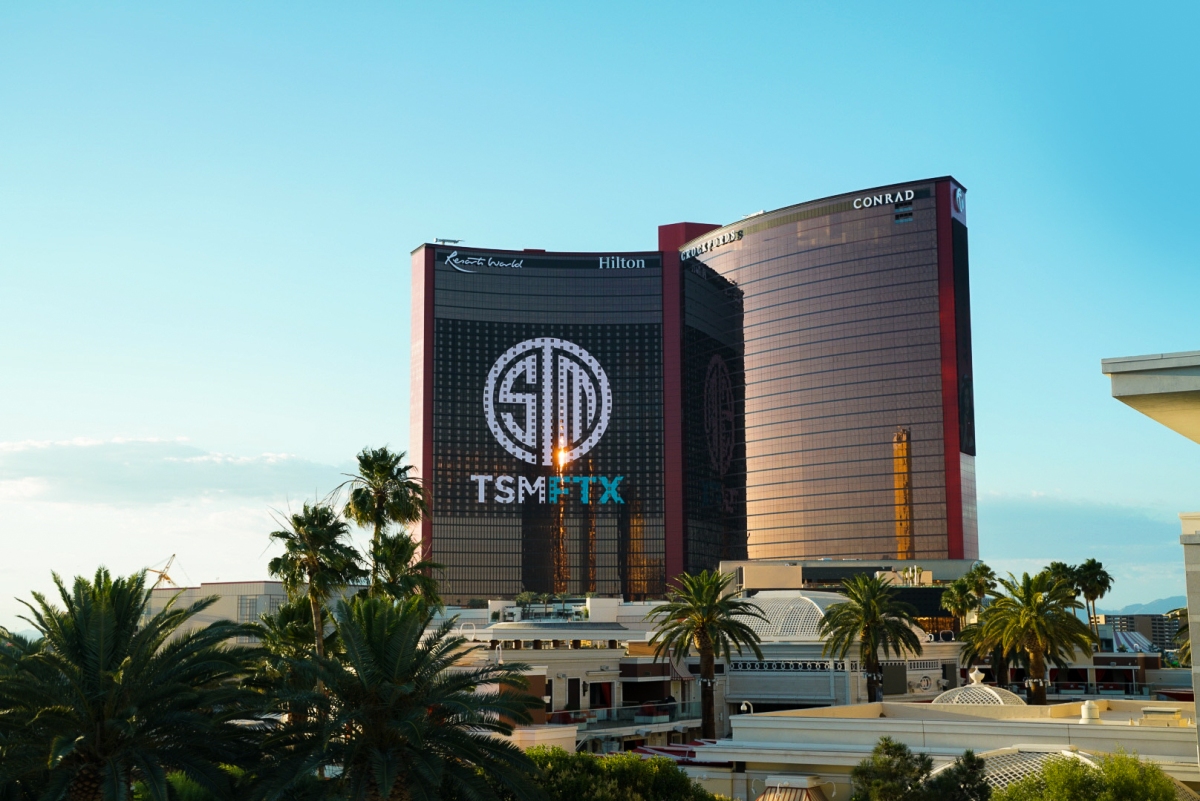 Cryptocurrency exchange Binance has released a letter of intent to acquire the assets of fellow exchange, FTX. While cryptocurrency, Web3 and gaming have a similar audience, FTX has several direct (and flashy) ties to gaming.

In February 2022, FTX launched its own gaming division. Pitched as “crypto-as-a-service,” the division’s goal was to help increase adoption of cryptocurrency and NFTs by helping developers integrate them into games. The company had already made a prior commitment to invest $100 million into the Solana blockchain alongside Lightspeed Venture Partners and Solana Ventures. Leading up to the announcement, Solana’s token price has taken a hit but the price remains volatile.

With this gaming division, FTX also acquired a game studio. In March 2022, Good Luck Games joined FTX prior to the launch of its card battle game Storybook Brawl.

FTX also invested heavily into esports. The exchange signed the largest esports naming rights deal ever with TSM. The $210 million deal saw the team rebrand to TSM FTX for 10 years. Compare this to FTX’s naming rights deal for the Miami Heat’s arena ($135 million for 19 years). Notably, TSM has not removed FTX branding from their social media since the announcement.

But that’s not all. The exchange also signed a deal with Riot Games to sponsor its North American League of Legends Championship Series (LCS). FTX sponsors all gold-related statistics on broadcast and it is the presenting sponsor of the Most Improved Player award. While the deal’s exact value was not disclosed, according to the release, the “seven-year partnership with FTX represents the largest sponsorship agreement Riot has ever signed for an esports league.”

FTX has also signed some smaller deals. This includes a one year, $3.2 million deal with Brazilian team FURIA and a strategic partnership with Comcast-owned tournament organizer Nerd Street Gamers.