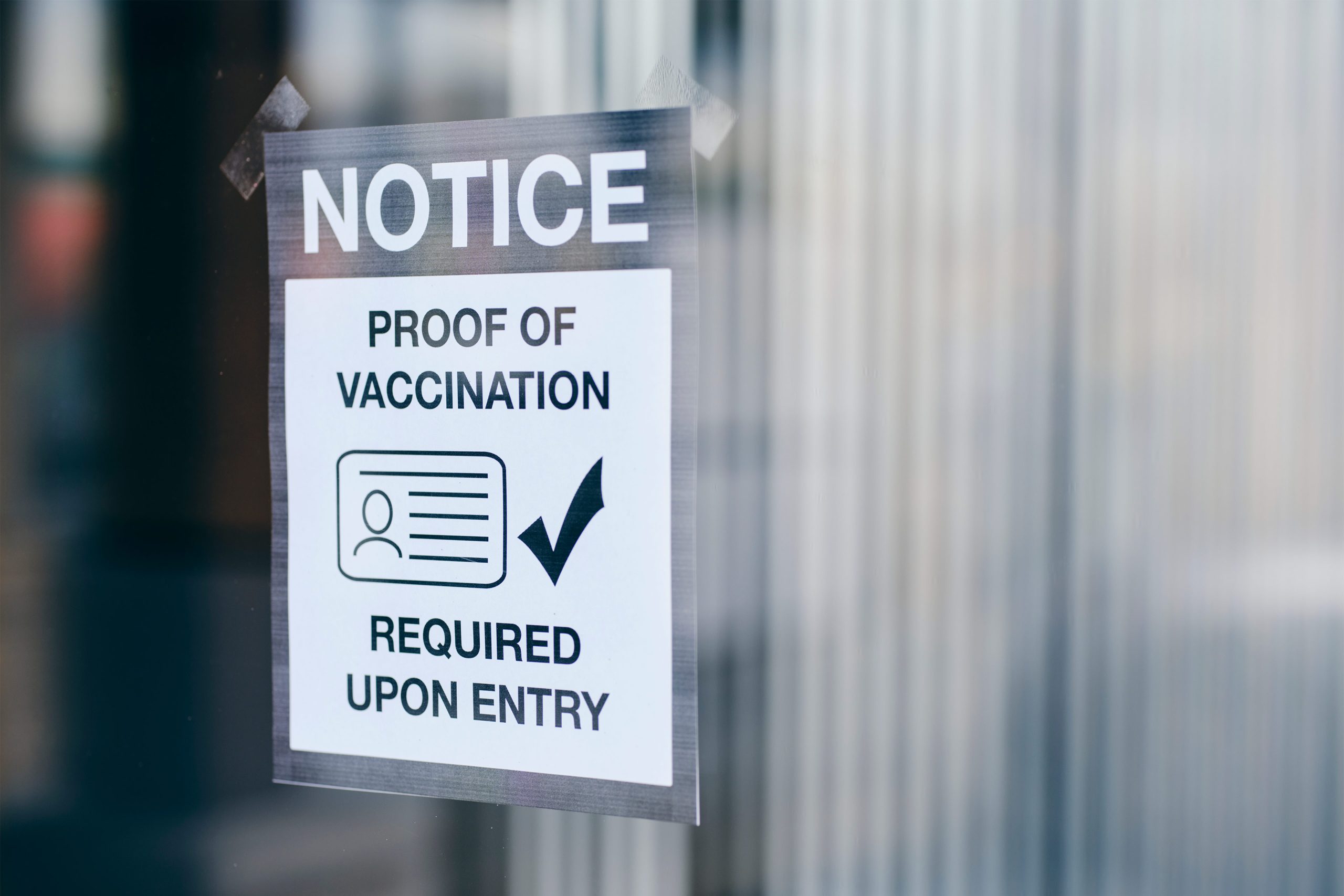 J.R. Myers’ frustration grew as he read the email: To attend a local economic development council meeting in Browning — the largest community on the Blackfeet Indian Reservation in northwestern Montana — he had to bring proof he was vaccinated against covid-19.

It was November 2021. Six months earlier, Montana Gov. Greg Gianforte, a Republican, had signed a law prohibiting businesses and governments from discriminating against people who aren’t vaccinated against covid or other diseases. To Myers, the requirement to attend the meeting of the Glacier County Regional Port Authority — formed by local governments in Glacier County’s tribal and nontribal areas — appeared to violate that law.

Myers, who isn’t a tribal member, lives in Cut Bank, just east of the reservation. He said he didn’t attend the meeting at Blackfeet Community College in Browning because he didn’t want to reveal his vaccination status — adding that the Montana law protects him from doing so. Instead, he lodged a complaint with the state.

“When this local government agency started to embrace this concept of vaccination passports, I immediately reacted because I didn’t want them to be setting a precedent. I wanted them to follow the laws of Montana,” he said.