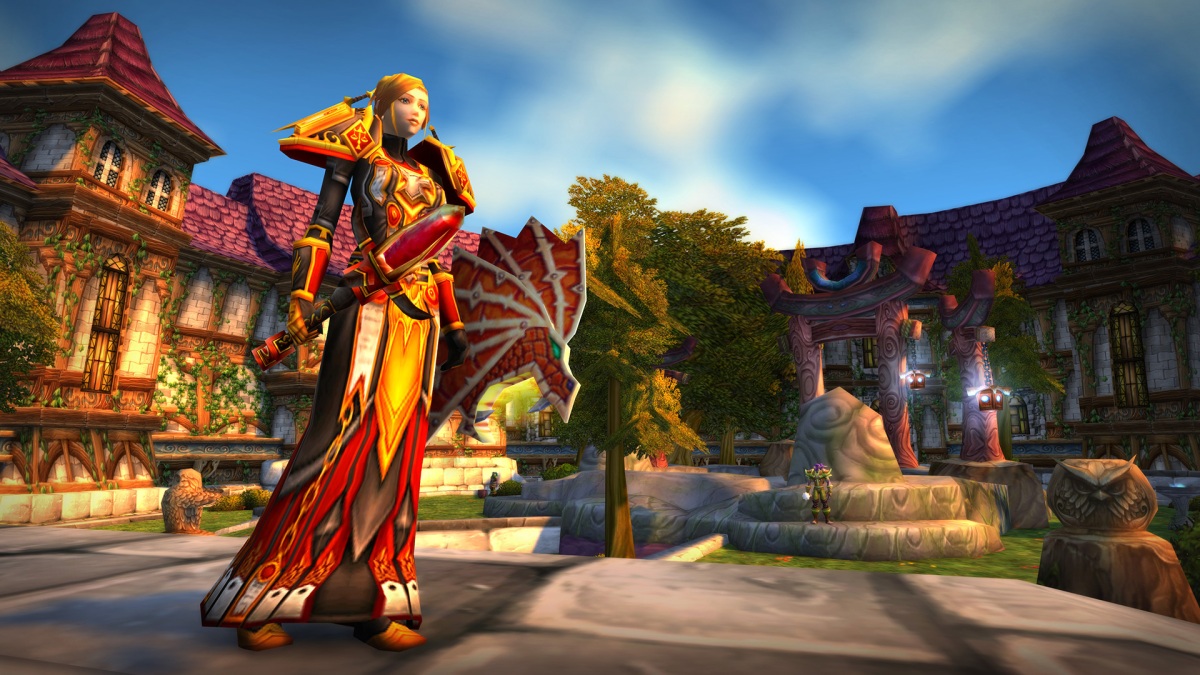 Blizzard Entertainment announced that, starting early next year, it’s suspending game services in China. Its licensing agreements with Chinese game publisher NetEase expires on January 23, 2023 and according to Blizzard, it’s not going to renew the agreement. The two companies last renewed in 2019.

Blizzard says of its negotiations with NetEase: “The two parties have not reached a deal to renew the agreements that is consistent with Blizzard’s operating principles and commitments to players and employees.” It has not given any further details, but Bloomberg reports the ownership of player data and intellectual property was one of the sticking points. There has also been tension between Blizzard and Chinese authorities since the last renewal.

Starting in January, Blizzard will suspend services for World of Warcraft, Warcraft III, Hearthstone, Overwatch 2, Starcraft, Heroes of the Storm and Diablo III. The two companies partnered in 2008 to publish certain games in China, including the aforementioned titles. It also collaborated on the development of Diablo Immortal, which will not be affected as it’s under a separate agreement. Blizzard will suspend sales in China in the coming days.

Blizzard president Mike Ybarra expressed Blizzard’s appreciation for the Chinese audience, and said the company is “looking for alternatives to bring our games back to players in the future.” According to a recent Newzoo report, the Chinese market is no longer growing at the pace it once was, thanks in part to more restrictive regulations on gaming time and new releases.

NetEase also posted its own update. Starting on January 23, NetEase acknowledged that its license to publish Blizzard titles in China will expire. During this time when it was publishing Blizzard games over the years, NetEase grew to be one of China’s leading internet and online game services providers, ranking as the No. 5-largest …