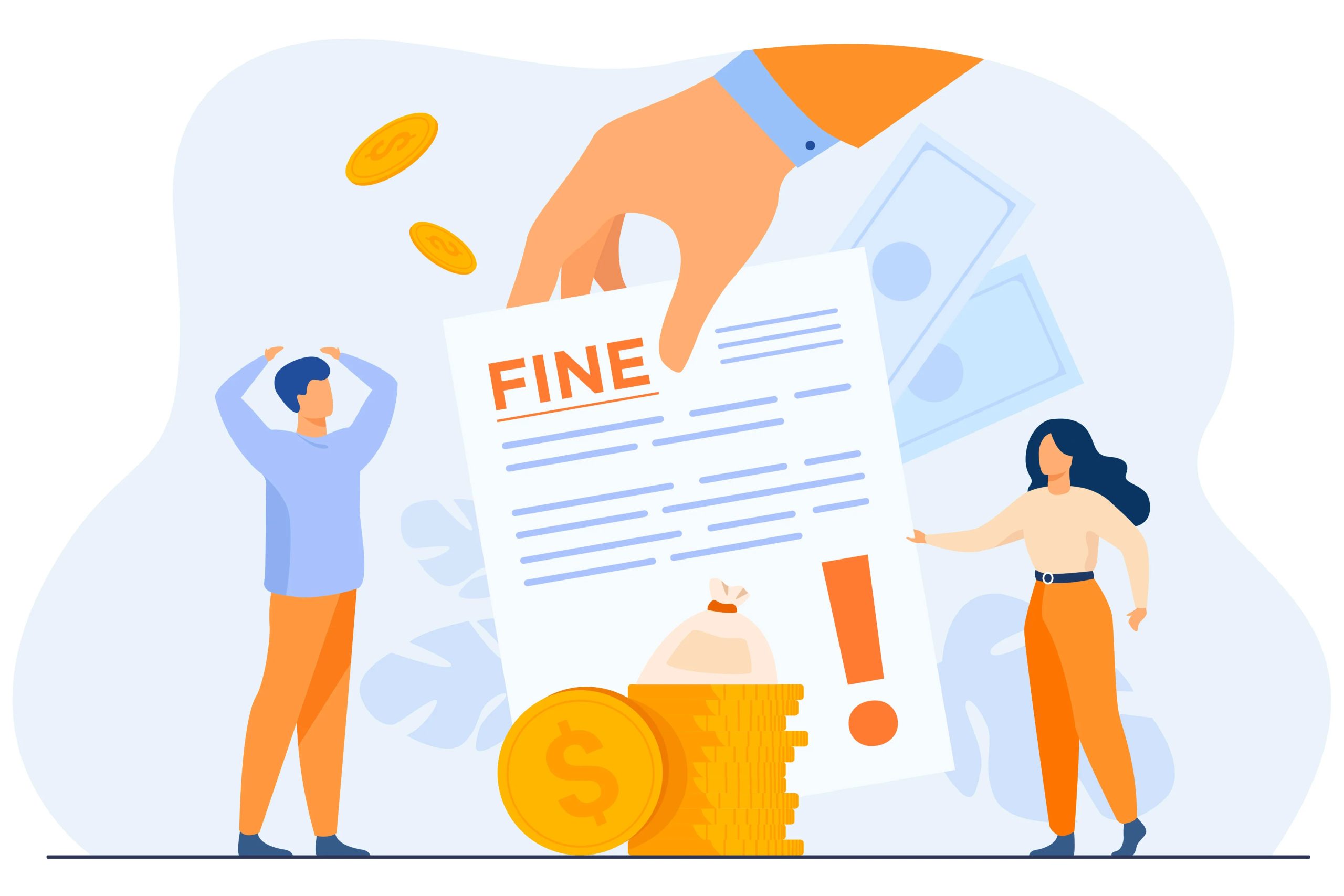 SACRAMENTO, Calif. — Nearly three years after California started fining residents who don’t have health insurance, the state has not distributed any of the revenue it has collected, KHN has learned — money that was intended to help Californians struggling to pay for coverage.

And so far, the majority of Californians paying the tax penalty for not having insurance are low- and middle-income earners, according to state tax officials — just the people the money was intended to help.

State finance officials have estimated that the revenue collected via the penalty in its first three years, from 2020 through 2022, will total about $1.3 billion. Gov. Gavin Newsom argues the state should hold on to the money in case Californians need help paying for health insurance in the future.

Newsom and Democratic lawmakers adopted the state health insurance requirement in 2019, nearly two years after the Republican-controlled Congress eliminated the federal penalty for not having health insurance that had been instituted under the Affordable Care Act. Then-President Donald Trump pushed to scrap it, arguing that the Obamacare provision was “very unfair.”

Newsom argued, however, that a so-called individual mand …