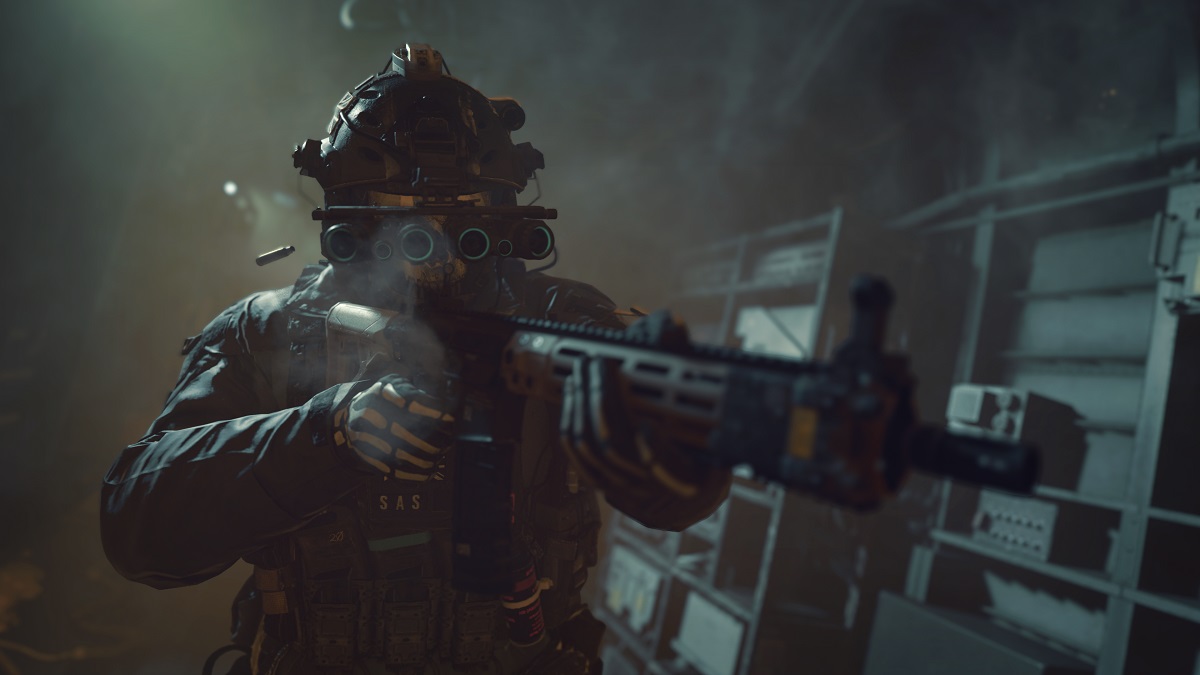 Activision’s Call of Duty: Modern Warfare II has had record sales of $800 million worldwide in sell-through following the first three days from its release.

The full title debuted on October 28 after hitting early-access release for the single-player campaign on October 20, breaking all previous three-day sales records since the franchise debuted in 2003.

The blockbuster opening tops any of the biggest worldwide box office openings of 2022, surpassing Top Gun: Maverick, and Doctor Strange in the Multiverse of Madness worldwide box office openings combined, Activision Blizzard announced (based on data from boxofficemojo.com). The company didn’t say the exact number of copies sold, but it beat out the titles from the past two years as well as 2019’s hit Call of Duty: Modern Warfare’s opening.

Modern Warfare II also set a new franchise opening-weekend record as the No. 1 top-selling Call of Duty digital opening through its first three days. Developed by Infinity Ward (and nine other Activision studios), the release of Modern Warfare II represents a revival for the entertainment franchise, which will continue with the upcoming release of Call of Duty: Warzone 2.0 on November 16.