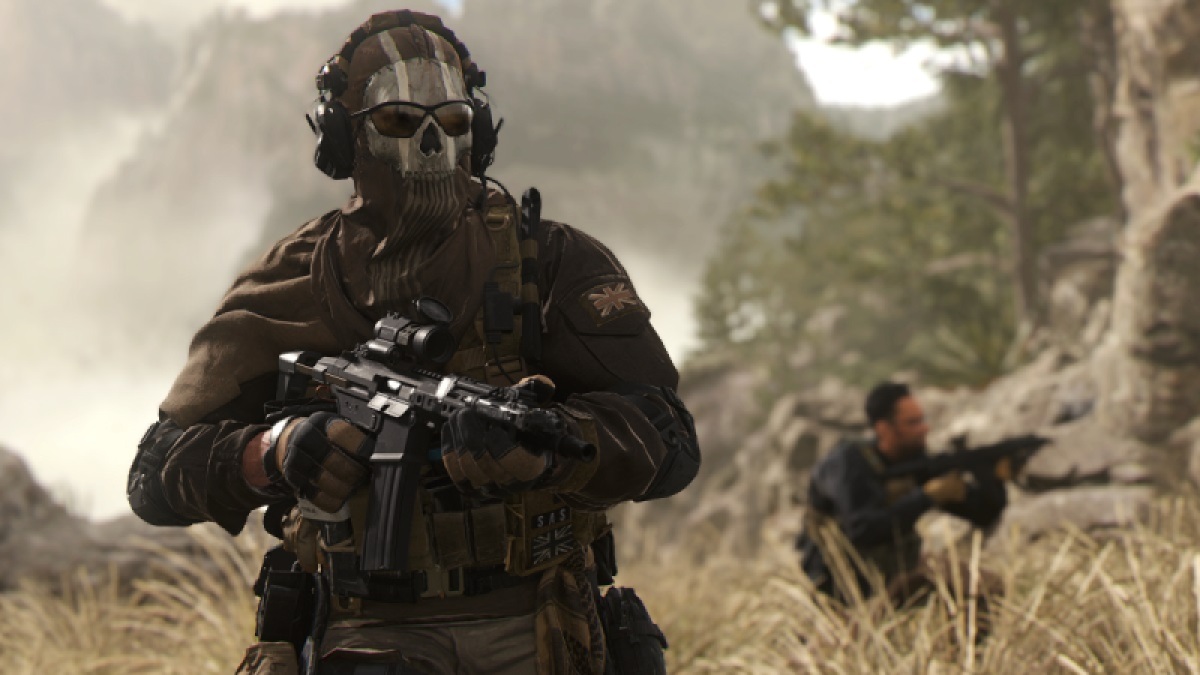 During the beta for Call of Duty: Modern Warfare II, I scored 42 kills and only seven deaths in one round of Ground War in multiplayer combat. And while playing the final game from Activision’s Infinity Ward (and nine other studios) in the past week, that kind of moment never came again.

All glory is fleeting, as they say. And while my run as an esports champion has peaked, Call of Duty has had a fantastic run over the last 19 years, selling more than 425 million copies as of the spring of last year. The only question is whether Activision Blizzard, which Microsoft is acquiring for $68.5 billion, can keep it going. Activision announced the game is off to a good start, with $800 million in sell-through (sold to consumers) in its first three days of sales, breaking all previous records.

Still, brand exhaustion is a good topic to discuss at this point, as it could still be tough to beat Call of Duty: Modern Warfare, the reimagined modern combat game that debuted in 2019 and reportedly sold 30 million copies. The subsequent titles, Call of Duty: Black Ops — Cold War from 2020 and Call of Duty: Vanguard in 2021, weren’t up to the task.

In fact, last year’s World War II title sold so poorly that nobody expects the franchise to return to World War …