Call of Duty: Modern Warfare II tops $1B in 10 days 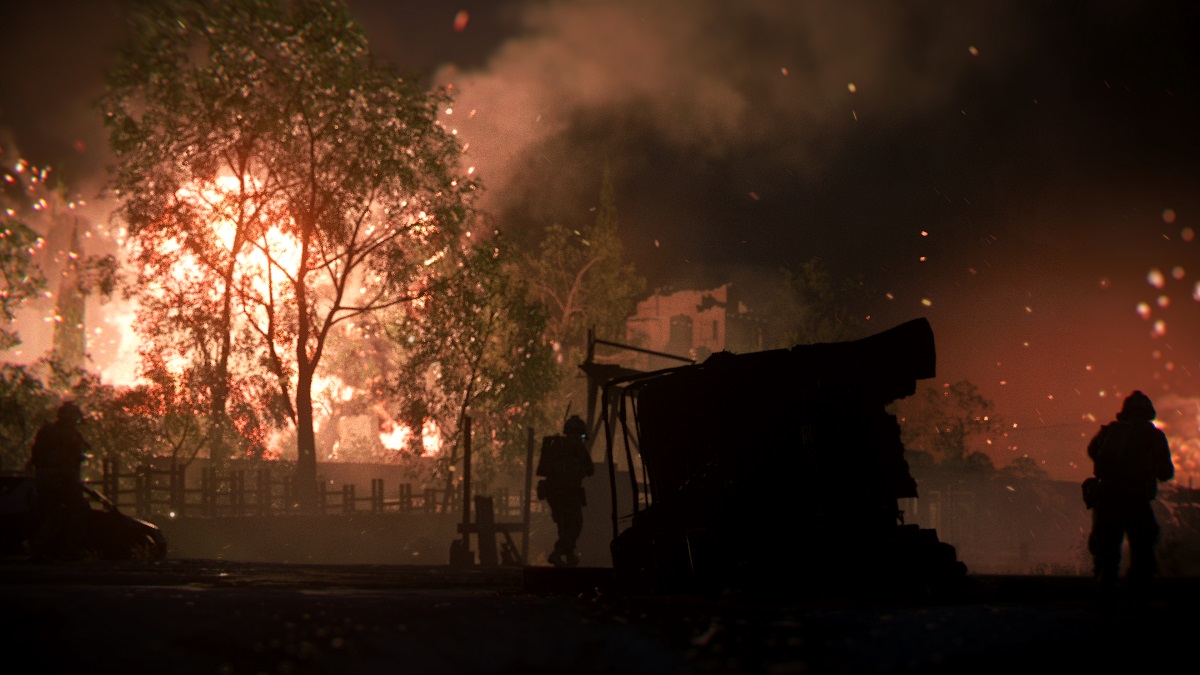 The game was fully released on October 28, and Activision said player engagement continues to soar as Modern Warfare II players already have played more than 200 million hours and over a billion matches across PlayStation, Xbox and PC platforms. Check out our review here.

“Our developers, along with our entire Activision Blizzard team, are the backbone of our unwavering commitment to serve our hundreds of millions of players around the world,” said Bobby Kotick, CEO of Activision Blizzard, in a statement. “I am so proud of the extraordinary efforts from our Call of Duty teams and the records they have achieved with Modern Warfare II. Connecting the world through joy, fun and the thrill of competition is the key to our success. Modern Warfare II has provided this to millions of players faster and with greater satisfaction than ever before.”

[embedded content]
Activision has gone all-in on development for Call of Duty, with thousands of developers from 12 studios working on the latest game.