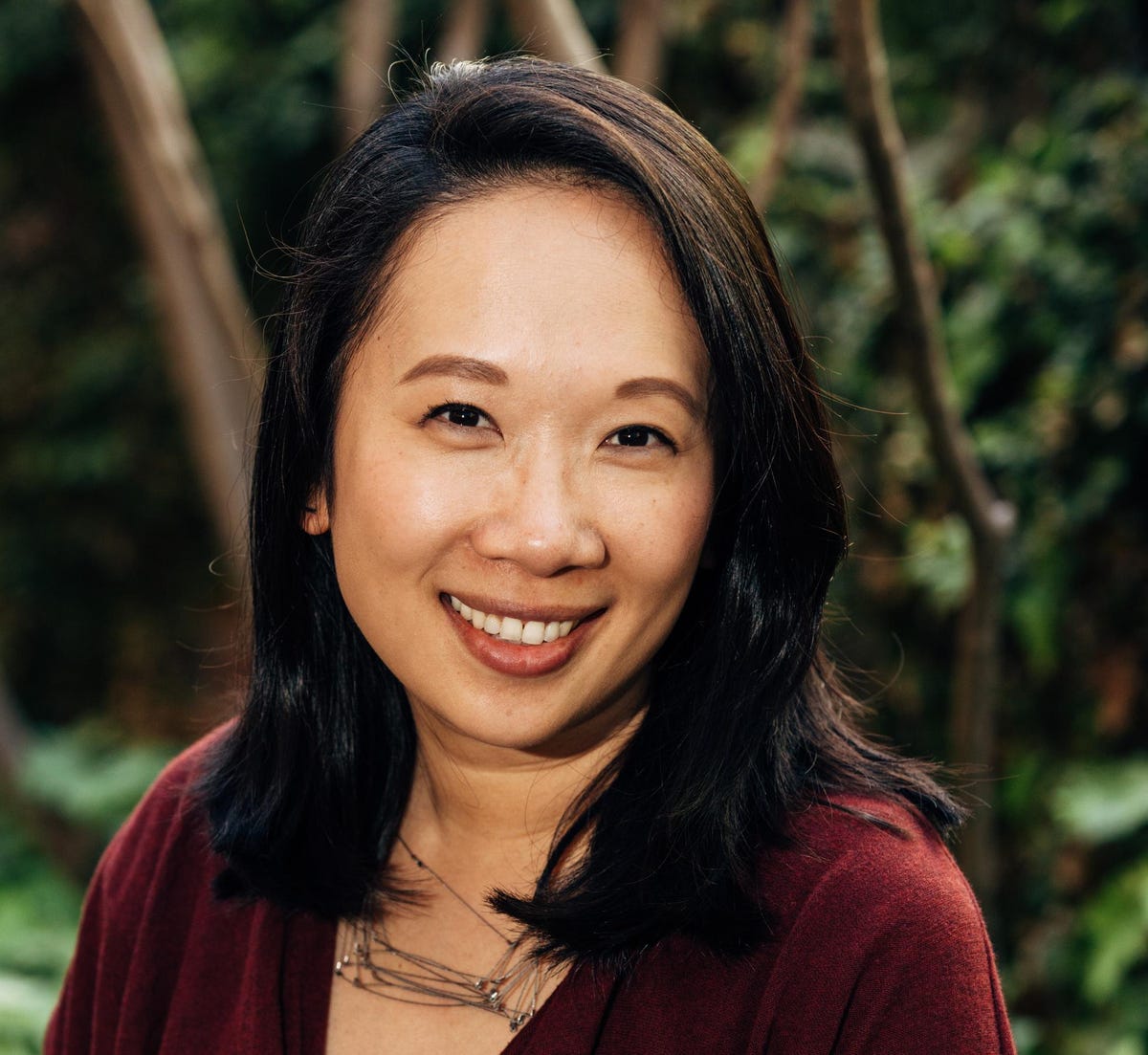 Sandra Liu Huang has served as the the Chan Zuckerberg Initiative’s head of education and vice … [+] president of product since 2018.Courtesy of CZIAs schools have reopened and the challenges facing children remain as glaring as ever, education philanthropy has a significant role to play in how schools innovate and tackle many of these issues.

For several years, the Chan Zuckerberg Initiative (CZI) has been one of the most significant education philanthropies, but it doesn’t operate like a traditional foundation. Its focus isn’t just on grantmaking, but also actively building.

Like other philanthropies, CZI also has program officers who help make grants. These grants help build a body of research about student learning and development. CZI also works to change education systems themselves by connecting organizations and community leaders. Unlike other philanthropies, however, CZI also has a team of in-house engineers, learning scientists and product developers who help build tools and services for educators and students.

Given this unique position in the education ecosystem, I was curious how CZI was framing the challenges of the present moment—and what, in their view, are the most important supports students and educators need right now.

“Our education system really is structured and designed and built to be a bit of one-size-fits-all,” Sandra Liu Huang, who has served as CZI’s head of education and vice president of product since 2018, told me recently. “But during these past couple years, I think we’ve seen really clearly that students aren’t just a brain that comes in, where they’re downloading content and that’s it, but students are developing adults and humans.”
MORE FOR YOU
In Huang’s view, one area where the role of philanthr …