Chilling Halloween Ad Warns How MAGA ‘Threatens Us All’ 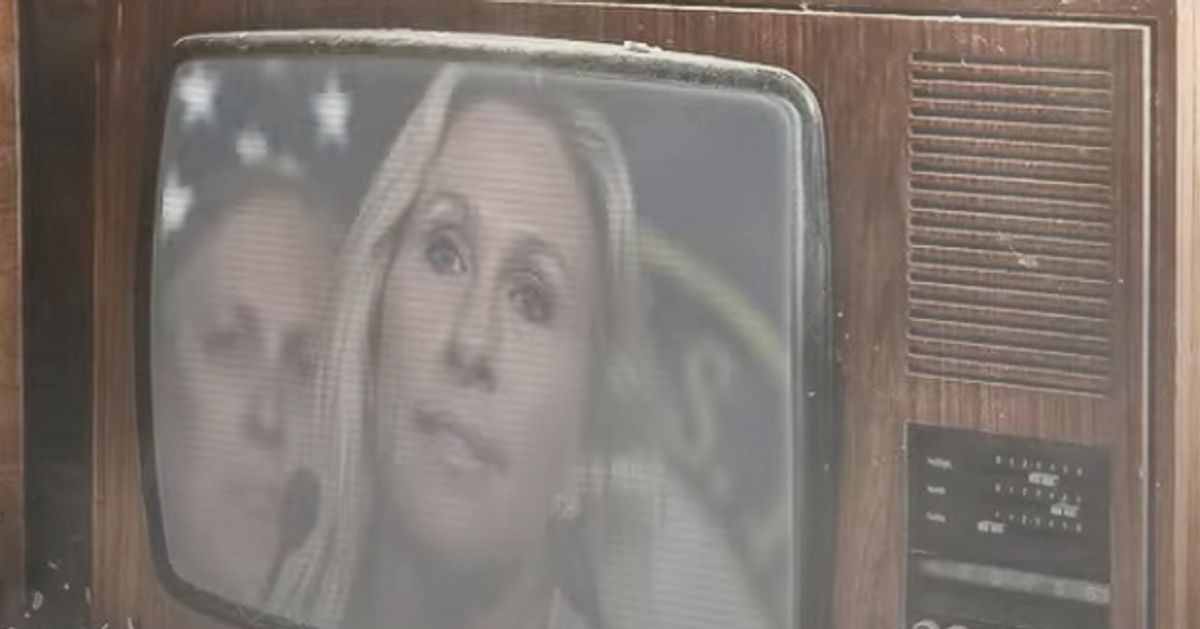 A new political ad released on Monday — Halloween — warns of the “House of Horrors” that may await Americans if MAGA Republicans win control of the Senate and House in next week’s midterm elections.The 93-second spot from progressive PAC MeidasTouch and the nonpartisan Center for American Progress Action sets out to explain what could be under threat from GOP victories: abortion rights, Social Security, Medicare and even democracy itself.Far-right Rep. Marjorie Taylor Greene (R-Ga.) and her divisive rhetoric take center stage in the commercial, which warns that “MAGA Marge is coming.”It’s unclear if the video will air on television, but it’s garnered almost a quarter-million views on Twitter alone. Despite the popularity of this kind of viral clip, it’s unclear whether it actually persuades voters or just reinforces existing views.