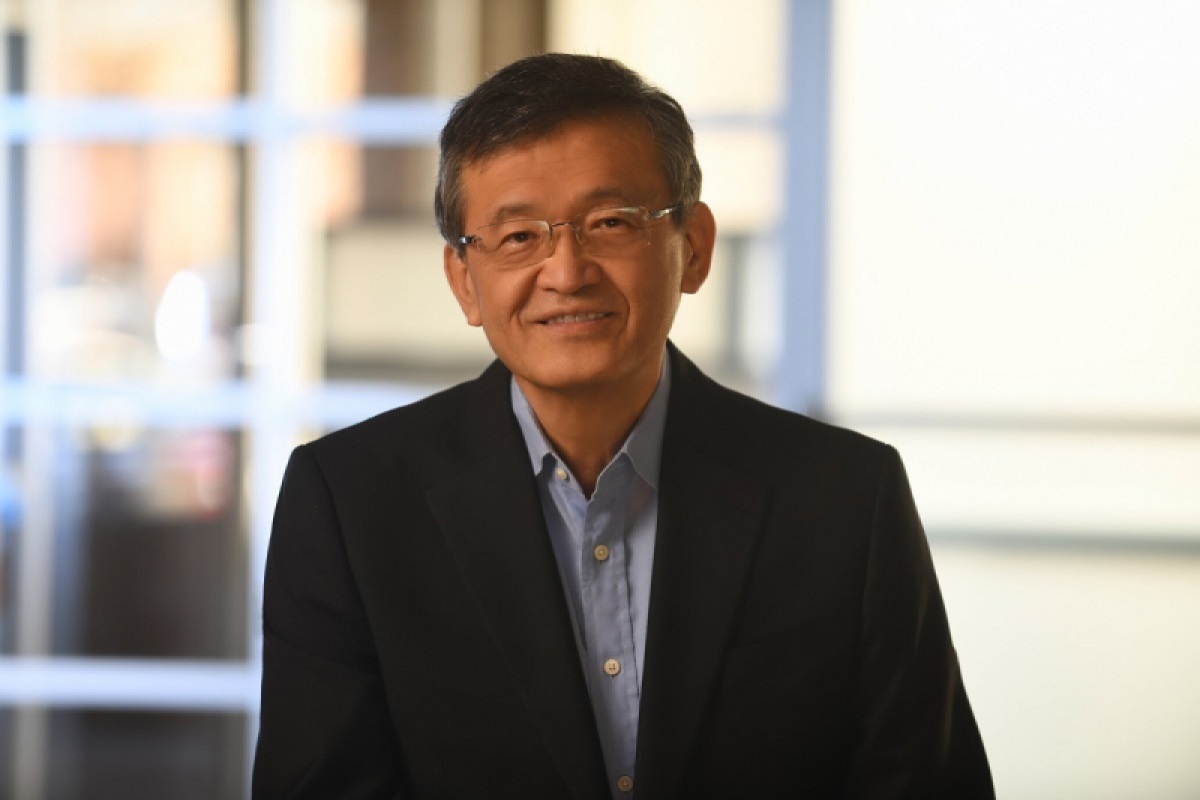 The Semiconductor Industry Association awarded its highest honor to Lip-Bu Tan, the former CEO of Cadence Design Systems and the founder of the venture capital firm Walden International.

Tan served as CEO of Cadence, a maker of chip design tools and simulation software, for 13 years. And in 1987, he founded Walden International. At that time, nobody wanted to invest in semiconductor companies as chip making was getting so expensive.

Over the years, he invested in 85 semiconductor companies. Of those, 26 were acquired and 19 went public. Almost no one has that kind of investment record. One of those companies, Credo Technology, went public earlier in mid-February, raising $230 million at a value of $1.6 billion.

Tan was there with his wife, two children, and their grandchildren as he accepted the award. CEOs Pat Gelsinger of Intel, Satya Nadella of Microsoft, Jensen Huang of Nvidia, and Matt Murphy of Marvell sang his praises and Tan said it was humbling. He remembered back to the days when he took over Cadence, hoping it would be a three-month gig. He had to apologize to customers and investors who had felt deceived by Cadence’s former leader. And he answered emails on how to fix Cadence, sometimes getting 300 of them a day from his own employees.