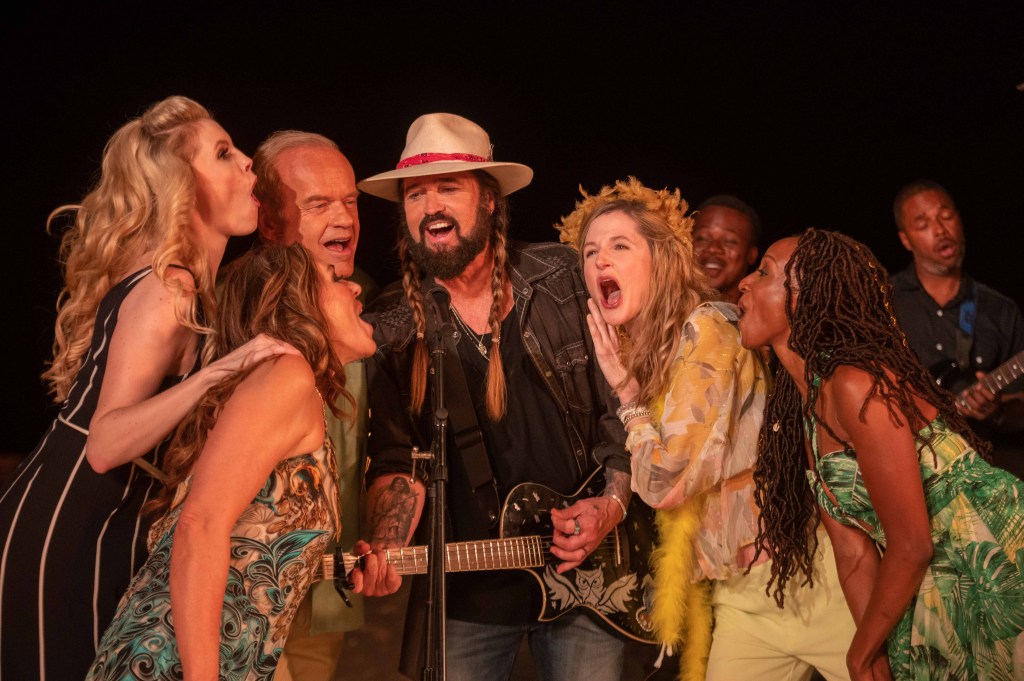 EXCLUSIVE: Grindstone Entertainment Group, a Lionsgate company, has picked up world distribution rights to the romantic comedy Christmas in Paradise from MSR Media International. Lionsgate will release the film in North America on November 15.

The plot follows three quirky sisters who chase their estranged dad (Grammer) down at his beachside pad in the Caribbean and enjoy a little fun in the sun. But why did he disappear to the islands? Only Joanna (Hurley) knows for sure, and she’s sworn to secrecy! Love, laughter, and songs by Cyrus make this a Christmas to remember, the synopsis reads.m

“Our friends at MSR Media consistently deliver charming films, led by beloved talent and set in stunning island locations – the magic mix that audiences can’t seem to get enough of,” said Wertlieb. “Philippe and Karinne are incredible partners, and we look forward to sharing their special work with the world.”