Climate Change Can Put More Insects at Risk for Extinction 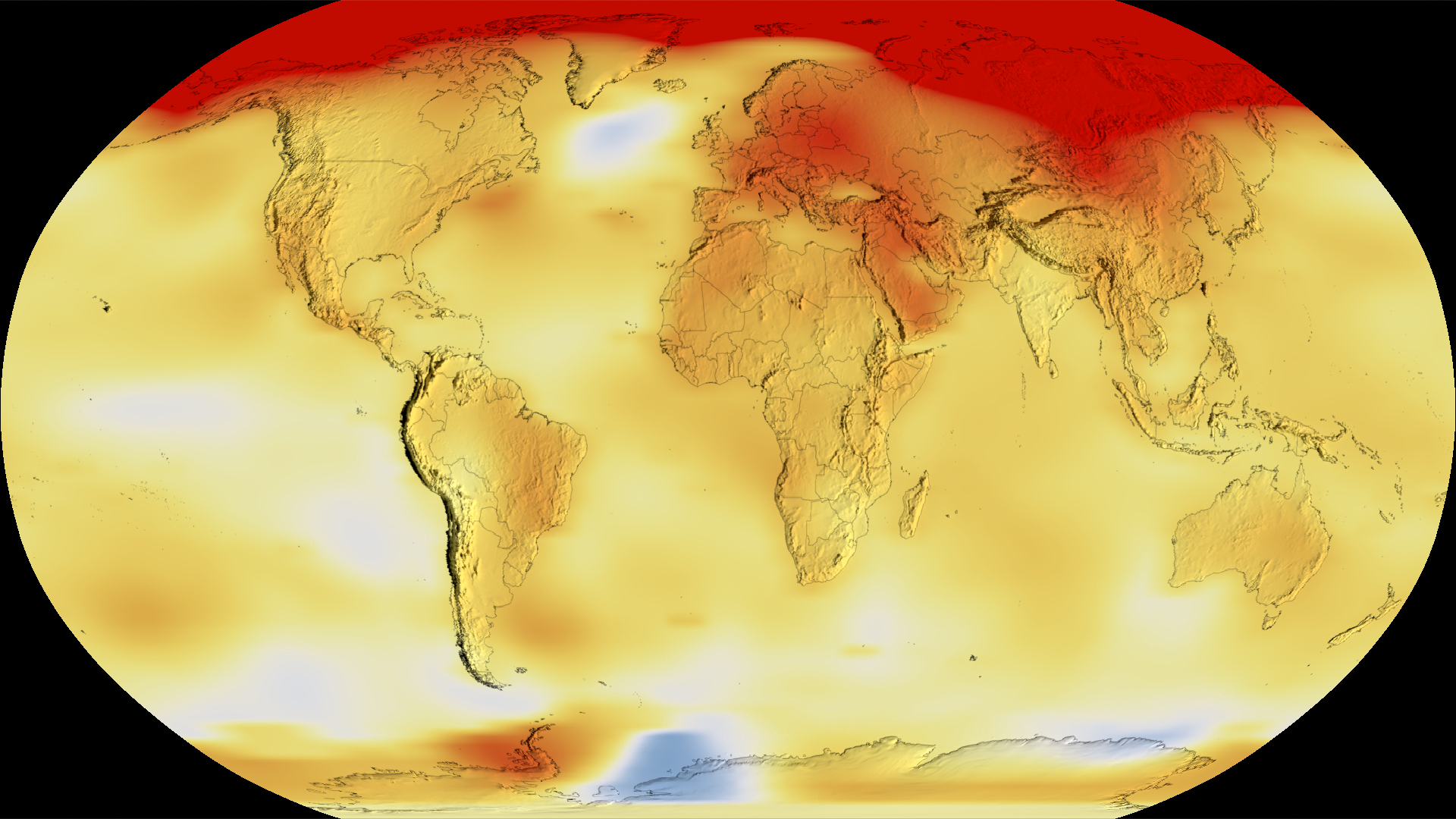 New NASA research models are shedding light on how insect populations may respond to severe changes in temperature that are likely climate change. In a study recently published in Nature Climate Change, scientists found that 65% of the insect populations they examined could go extinct over the next century.

Insects perform many important roles in Earth’s ecosystems. They assist with the production of fruits, vegetables, and flowers through pollination. They decompose organic matter. They even help control harmful pests. But there are gaps in our understanding of how insects and ecosystems will respond to climate change.

“We needed a modeling tool to understand how insect populations will be affected by variations in temperature,” said Dr. Kate Duffy, a former postdoctoral researcher at NASA’s Ames Research Center in California’s Silicon Valley. “And that’s what we aimed to offer with this study: a more direct and accurate way for scientists to understand this dynamic.”

Duffy and other scientists used advanced models to explore how cold-blooded insect populations would respond to projected temperature changes over the next century. The research group found that 25 of 38 insect species they studied could face increased extinction risk over the next century, particularly due to dramatic and erratic temperature swings in their local environments.

Scientists expect climate change to negatively affect biological diversity — the amount of variation found in the genes, species, and ecosystems on Earth. Maintaining diversity is essential for hu …