Climate talks are wrapping up. The thorniest questions are still unresolved. 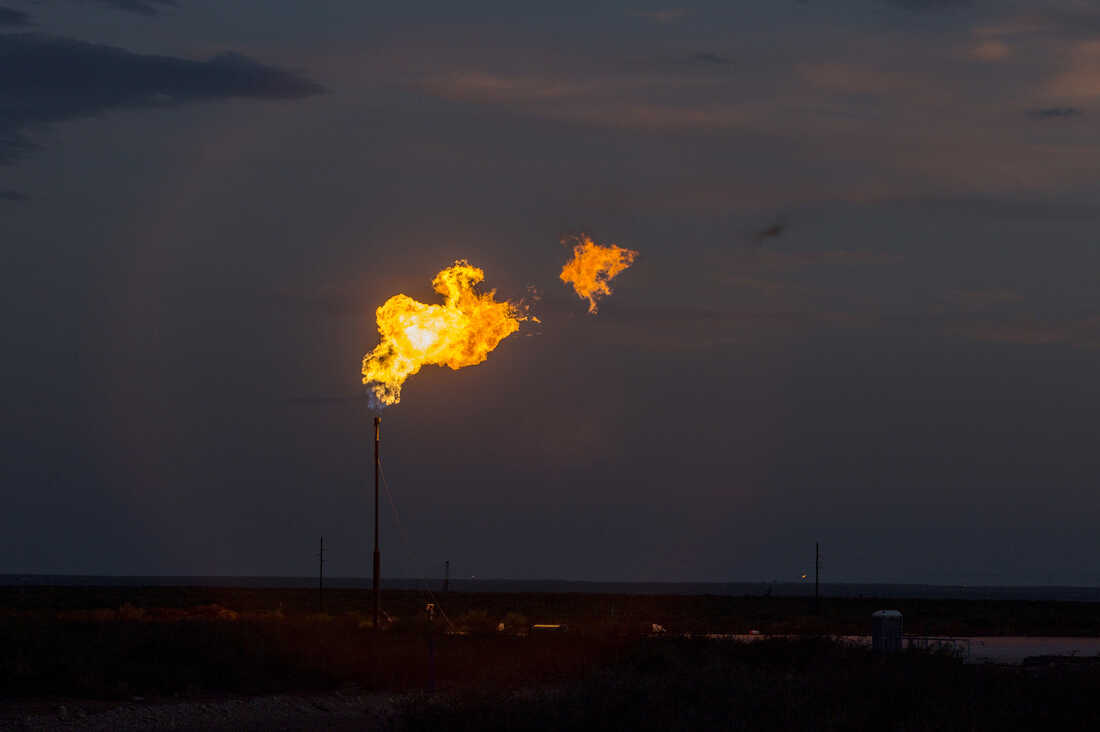 A methane flare seen in Texas. Methane is an incredibly potent greenhouse gas that is currently released in huge quantities by oil and gas operations, landfills and agriculture.

SHARM EL-SHEIKH, Egypt – Global climate talks in Egypt are entering their final stretch, and so far, delegates have made little progress on the biggest climate questions facing humanity. Global greenhouse gas emissions are still rising. The Earth is on track to blow past temperature targets that could rein in the most extreme weather events. And the countries most vulnerable to climate-driven disasters are still largely on their own to pay for catastrophic damage. Now, negotiators are entering the most intense period of the two-week meeting, known as COP27. Talks are supposed to wrap up on Friday. But those who have attended past annual meetings say it’s likely that delegates will miss that deadline, given their many areas of disagreement. “The Parties remain divided on a number of significant issues,” said United Nations Secretary General Antonio Guterres, in a speech Thursday. “There is clearly a breakdown in trust between North and South, and between developed and emerging economies.” The main sticking point in negotiations centers on the issue of loss and damage – the question of what developed countries, which contributed the most to climate change, owe to smaller, developing countries, which are suffering its effects now. Vulnerable countries have been asking for a fund to be set up that would provide them with money in the wake of a climate-fueled disaster like the flooding in Pakistan earlier this year.

Multiple countries and climate advocates have described the establishment of a fund as being the “litmus test” for a successful climate conference.

“This would be a failed COP if there’s no fund,” said Kathy Jetn̄il-Kijiner, Climate Envoy for the Marshall Islands. “Continuously delaying the process because people can’t agree or see the value in it, that’s really difficult for us.” The world’s largest historic polluter, the United States, has been stalling conversations about loss and damage, climate advocates and negotiators tell NPR. U.S. climate envoy John Kerry seemed to address growing frustrations during a press event about methane reductions on Thursday. Seventeen of the 20 countries in the world most affected by climate change are in Africa, Kerry said. Collectively, they’ve contributed roughly 0.55% of all emissions warming the world. “It’s no wonder that there’s an increasing anger, an increasing frustration, which we intend to address here while we’re in Sharm El-Sheikh,” he said. Vulnerable countries have very little power to affect what rich countries do, shy of walking out on negotiations, which negotiators say is unlikely. Despite the disagreem …