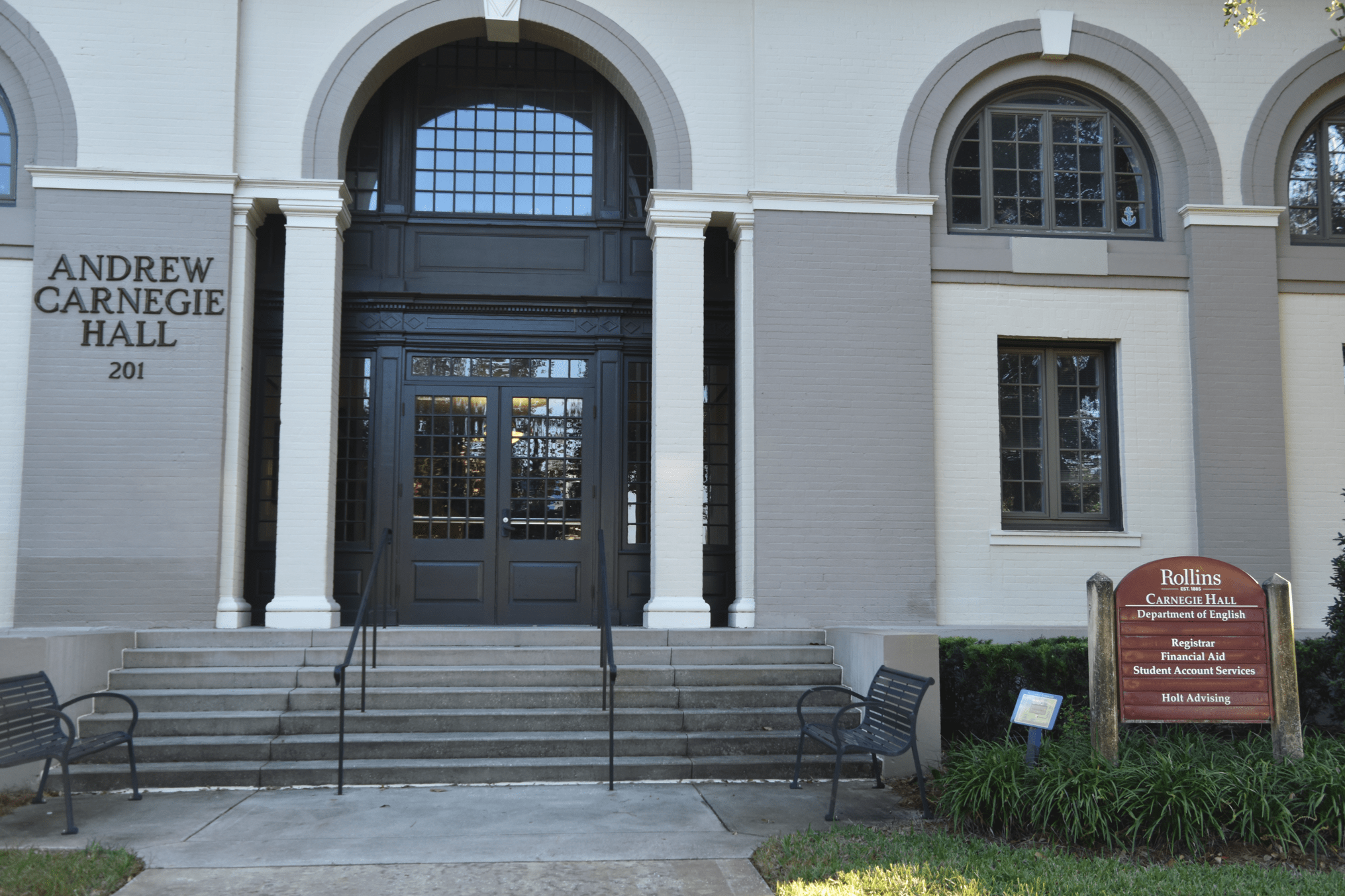 The Holt English program has closed, along with the Holt Master of Education.

The Holt English program closed due to multiple factors, among them being competition with programs at other schools, a shift in enrollment, and a reduction in department staff.

“We made a really difficult and complex decision to shutter that program in order to focus on the CLA undergraduate population that’s here,” said English Department Chair Jana Mathews.

The department would, however, be open to bringing the program back. This would depend on the College of Liberal Arts (CLA).

“Once we’ve strengthened [the population of the CLA], we might be able to find creative ways to re-expand [the Holt program] out again,” said Mathews.

“In every district, I know of in Florida and perhaps around the country, [teachers] were paid more money for every degree level they reached,” said Education Department Chair James …