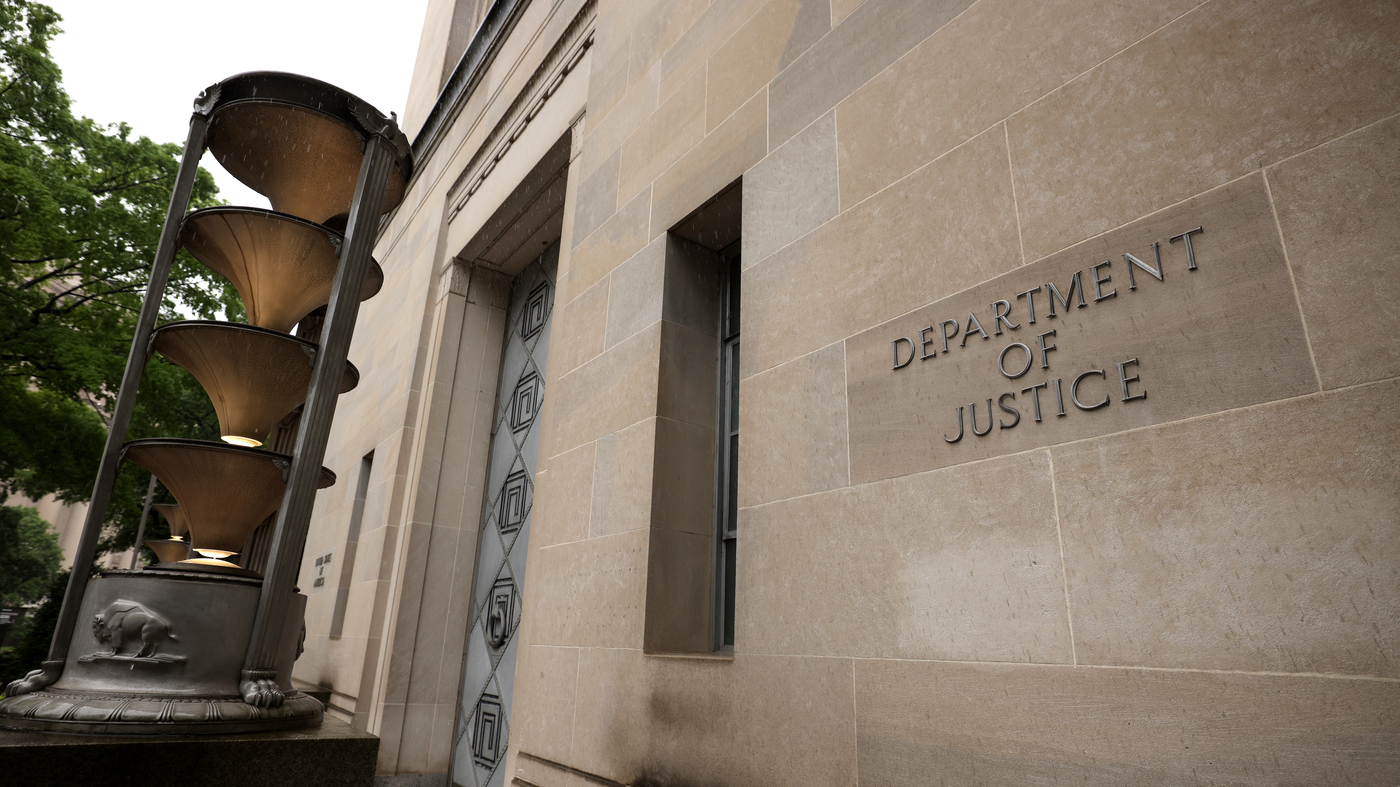 The Justice Department announced a court in Ohio has sentenced a convicted Chinese spy to 20 years in prison. He attempted to steal trade secrets from an American company.

The first Chinese intelligence officer to be extradited to the U.S. has been sentenced to 20 years in prison for trying to steal high-tech aviation trade secrets from an American company. Yanjun Xu was convicted by a federal jury in Cincinnati last November of conspiracy to commit economic espionage, conspiracy to commit trade secret theft, attempted economic espionage and attempted trade secret theft. U.S. officials say the case is an example of China’s relentless intelligence operations against American companies to steal top-flight technology. “As proven at trial, the defendant, a Chinese government intelligence officer, used a range of techniques to attempt to steal technology and proprietary information from companies based in both the U.S. and abroad,” Attorney General Merrick Garland said in a statement. “Today’s sentence demonstrates the seriousness of those crimes and the Justice Department’s determination to investigate and prosecute efforts by the Chinese government, or any foreign power, to threaten our economic and national security.”

The Justice Department says Xu is a 42-year-old Chinese national and an officer in China’s Ministry of State Security. According to evidence presented at his trial, Xu tried to steal composite aircraft engine fan technology from Cincinnati-based GE Aviation. Prosecutors say Xu lured a GE Aviation employee to China to present a report to a university. Xu later requested specific technical information from the employee, who was cooperating with the company and the FBI. Xu proposed meeting in Europe to receive more proprietary information from the employee. They agreed to meet in Belgium, where Xu was arrested by authorities and extradited to the U.S. “This case is just the latest example of the Chinese government’s continued attacks on American economic security – and, by extension, our national security,” said FBI Director Christopher Wray. “As long as the Chinese government continues to break our laws and threaten American industry and institutions, the FBI will work with its partners across the globe to bring those responsible to justice.”
…