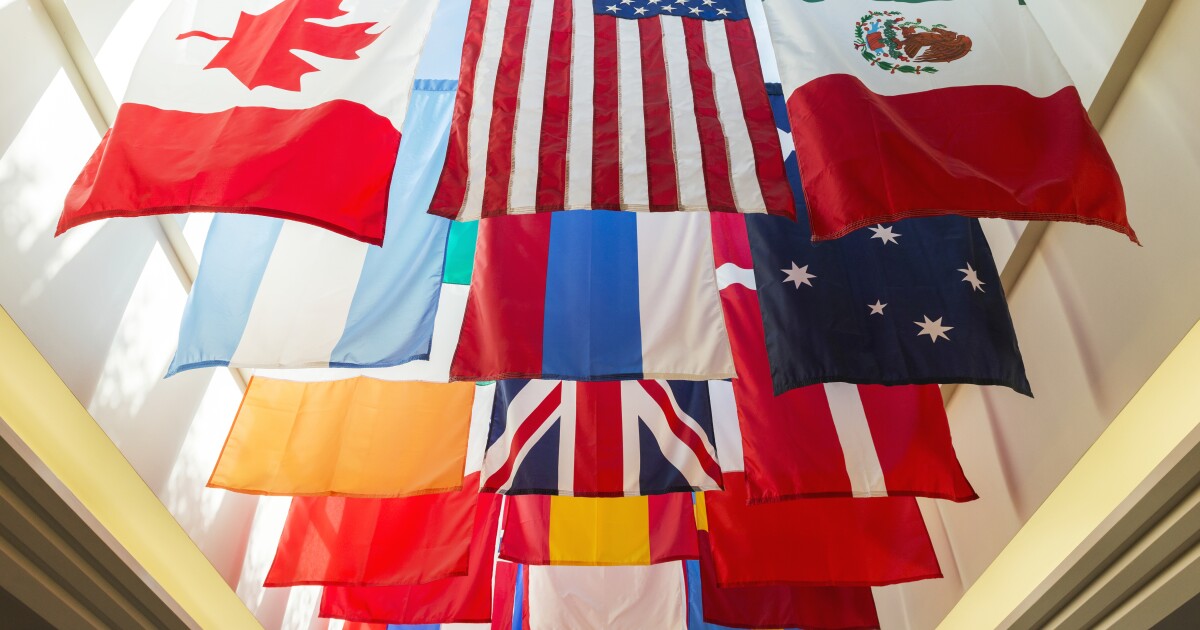 The number of colleges that include international or global education in their mission statements or strategic plans has also declined over the years. In the 2012 report, 51 percent of respondents said internationalization was part of their institutional mission. By 2017, the share had fallen to 49 percent. In this latest survey, 43 percent answered in the affirmative.Likewise, the share of colleges reporting that international education is among the top five priorities in their strategic plan has decreased over time: 52 percent in 2012, 47 percent in 201 …