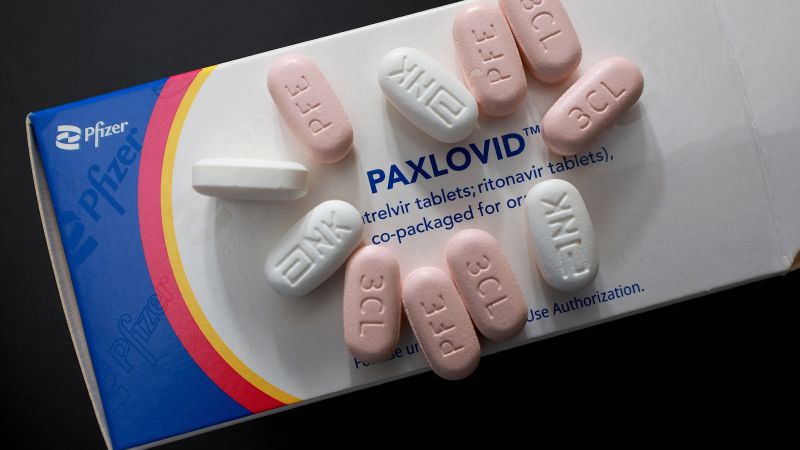 Cases of Covid-19 rebound following treatment with the antiviral medication Paxlovid – where infections rev back up again after people complete their five-day course of the medication – appear to be at least twice as common as doctors previously knew, a new study suggests. Covid-19 rebound also seems to be more common in people who take Paxlovid compared with those who don’t take the antiviral, although it can happen in either circumstance.

In the past few months, instances of Covid-19 rebound have peppered headlines. President Joe Biden, first lady Jill Biden, as well as Dr. Anthony Fauci, who advises the president on pandemic strategy and Dr. Rochelle Walensky, director of the US Centers for Disease Control and Prevention, have all revealed that their Covid-19 infections returned after they finished taking Paxlovid.

“Worst. Sequel. Ever,” quipped comedian Stephen Colbert on Twitter after his rebound case in May.

These high-profile cases have led to social media speculation that the rebound might not be as infrequent as some studies have concluded. So far, studies have suggested that around 5% of people who take Paxlovid will experience a rebound.

In June, Pfizer, the company that manufactures Paxlovid, published an analysis of data from the drug’s clinical trials showing that Covid-19 infections came back both in the group that got placebo pills and those who took Paxlovid, somewhere between 2% and 7% of the time. That study found rebound happened about twice as frequently in people taking Paxlovid as in those who took the placebo.

Another study in June, led by researchers at the Mayo Clinic, reported that only four patients out of 483 – less than 1% – who took Paxlovid experienced a return of their Covid-19 symptoms after treatment.

Most studies of rebound have had a …