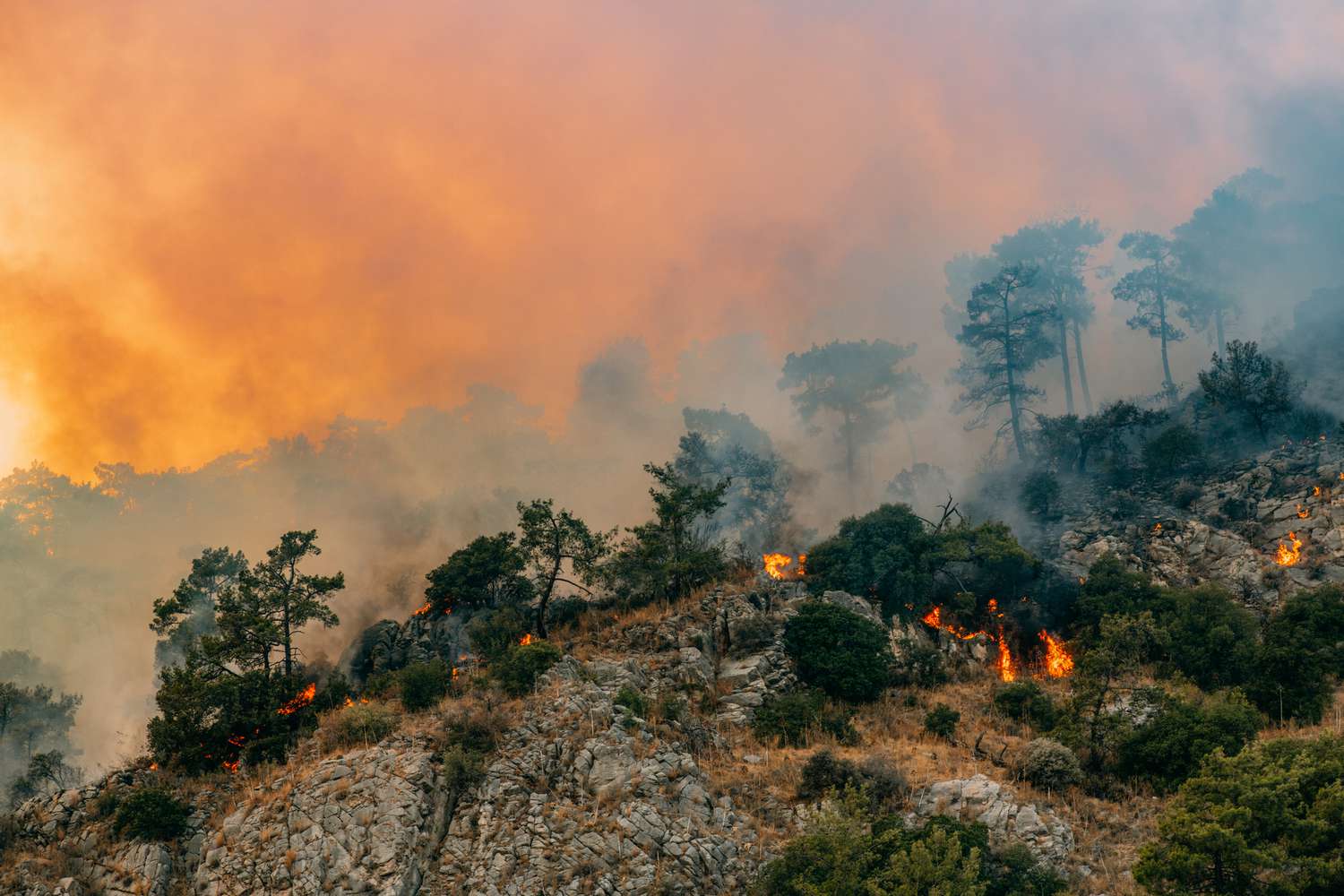 The terms “global warming” and “climate change” are often used interchangeably. In the scientific literature, climate change and global warming are inextricably linked, even if they are distinct phenomena. The simplest explanation of that linkage is that global warming is the chief cause of changes in our current climate.

Here, we define both of these concepts, describe how they are measured and studied, and explain the connection between them.

What Is Global Warming?

The Intergovernmental Panel on Climate Change (IPCC) has defined global warming as “an increase in combined surface air and sea surface temperatures averaged over the globe and over a 30-year period.” For over a hundred years, research has been conducted to measure and pinpoint the precise causes of global warming.

Earth’s average surface temperature has risen and fallen throughout our planet’s history. The most complete global temperature records, in which scientists have a high level of confidence, date back to 1880. Before 1880, observations come from farmers and scientists who, as early as the 16th century, recorded daily temperatures, rainfall measurements, and first and last frosts in their personal diaries. This data has often been found to be accurate when compared to instrumental data.

Scientists continuously refine the accuracy of the recorded data and how it is interpreted and modeled. Temperature records vary by region, altitude, instruments, and other factors, but the closer we get to the present, the more certain scientists are about the facts of global warming.