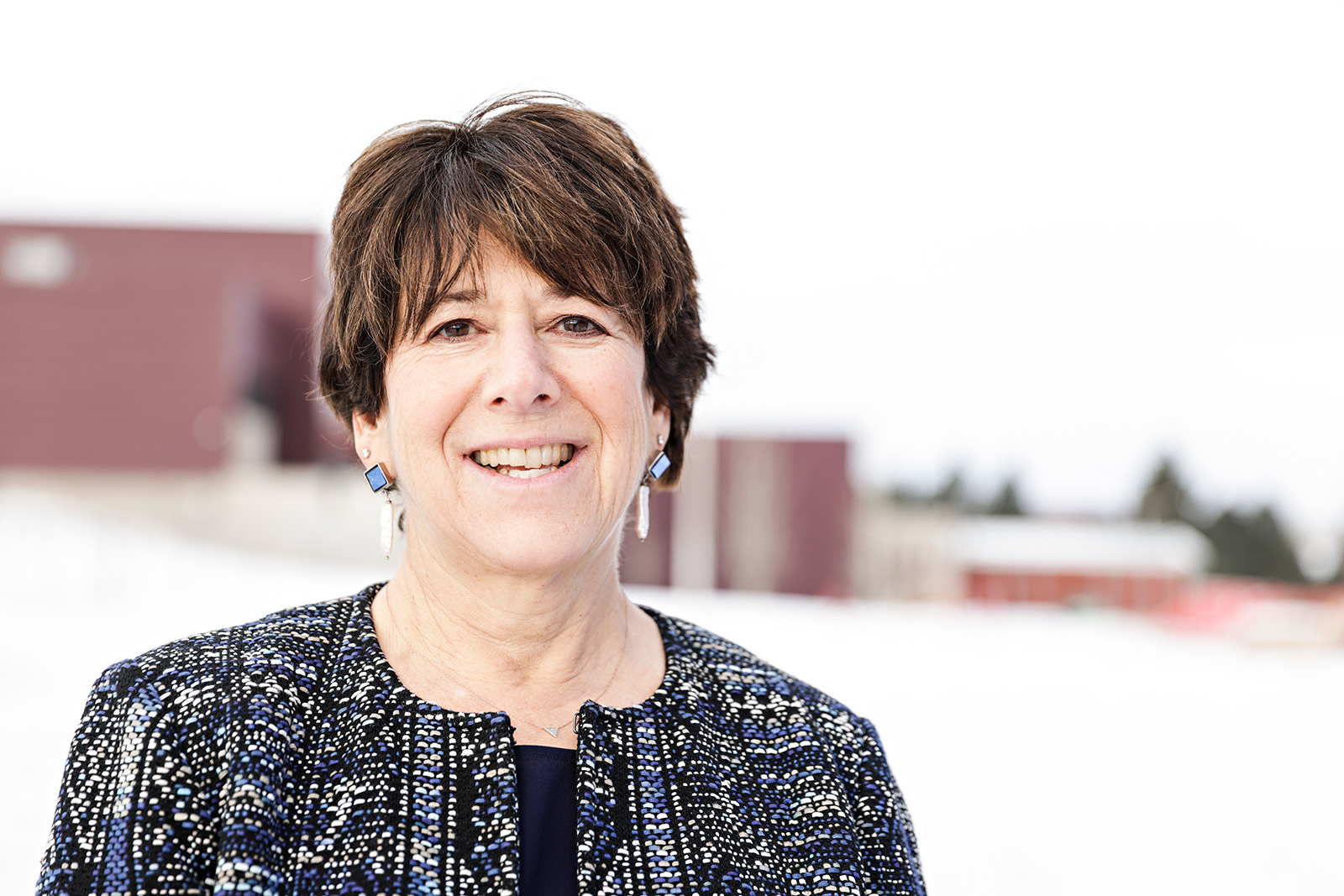 The chamber presented the 51st annual Flathead Legacy Award – the chamber’s oldest and most prestigious award – to Flathead Valley Community College President Dr. Jane Karas. As FVCC’s leader, Karas oversaw expansions to campus buildings, dormitories, and the Wachholz Center and Performing Arts building. In addition to standing at the helm of the college, Karas chairs hospital boards and is involved in numerous community activities. In a press release, the chamber said, “The Flathead is a better, stronger, and more future- prepared community because of Dr. Jane Karas.”

The Businessperson of the Year award went to Western Building Center’s Doug Shanks. In his 47 years with WBC, Shanks helped the company expand from one to 12 locations, now with over 400 employees. In addition to expanding the business, Shanks has created high-paying jobs in the Flathead Valley, worked with high …