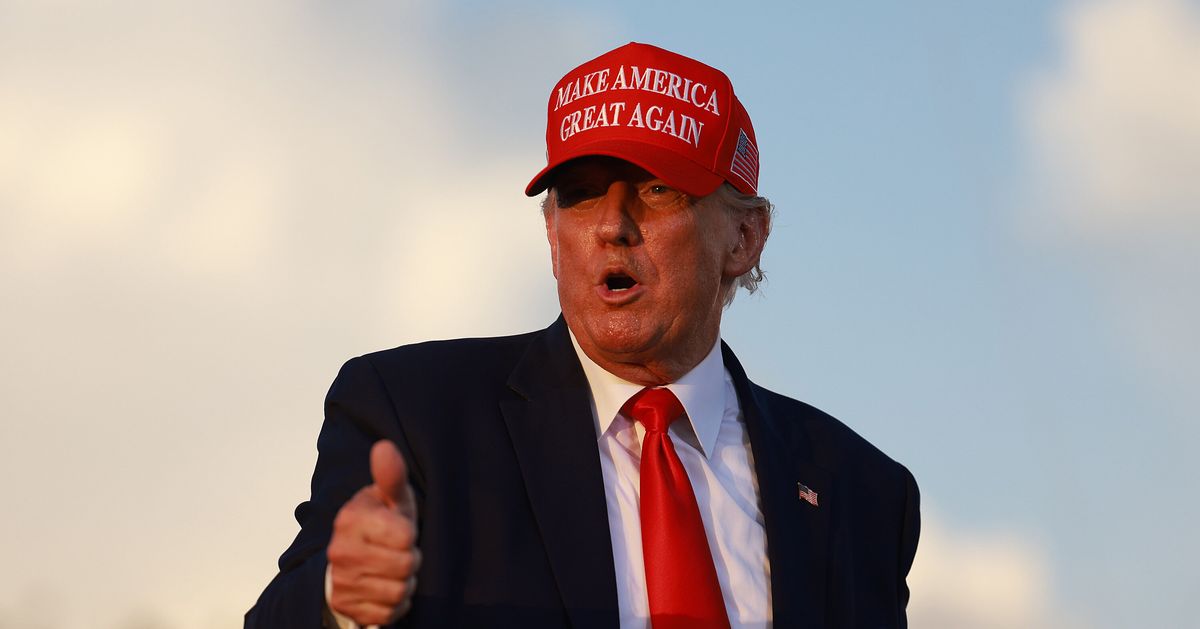 Former President Donald Trump’s expression of sympathy for House Speaker Nancy Pelosi took an about-face Sunday when the former president called her “crazy” and laughed at rallygoers’ “lock her up” chants. Trump told his faithful at a MAGA rally in Miami that Republicans are “going to end Crazy Nancy Pelosi’s political career once and for all,” generating chants of “lock her up.” Trump smiled and laughed, turning to Rubio: “We have a feisty crowd today, Marco.”In another moment, he mockingly asked, “By the way, how’s she doing lately, how’s she doing?” Mediate reported.Paul Pelosi, who suffered a fractured skull, was released from the hospital last week, but his wife said Friday that his recovery will be a “long haul.” The suspect in the attack allegedly told police he intended to kidnap the House speaker for “Democratic lies,” prompting concerns that heightened political rhetoric is leading to violence.Doug Heye, a former communications director for the Republican National Committee, recently said Republicans bore “original sin” for the attack on Paul Pelosi.