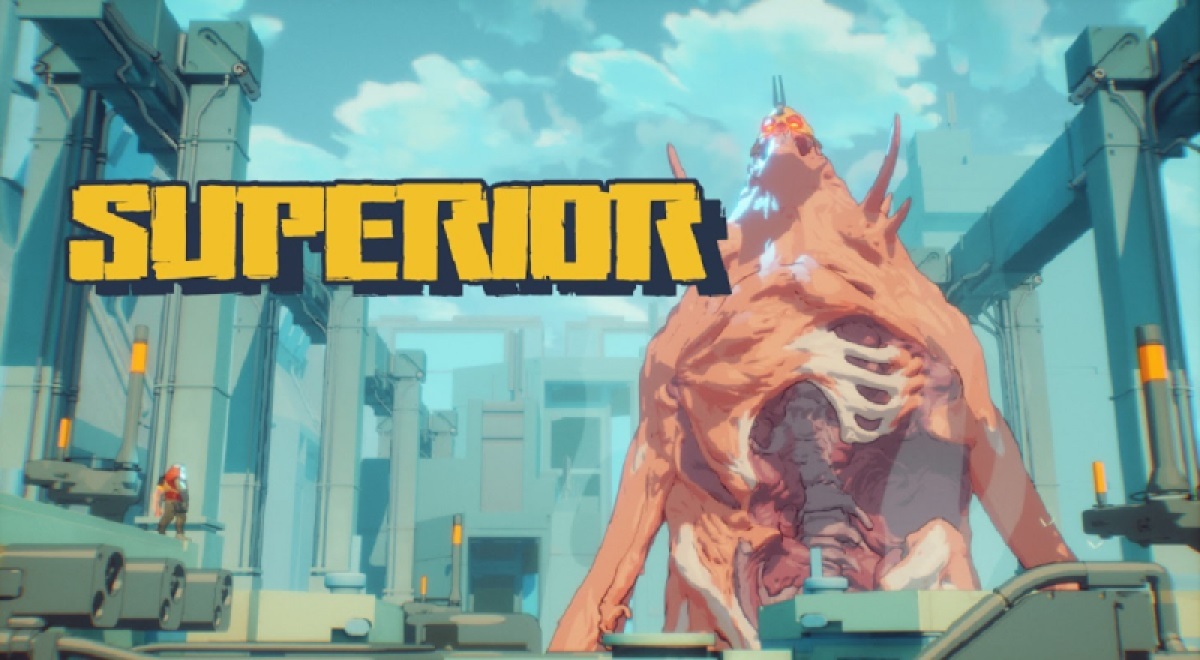 Drifter is launching its Superior co-op third-person shooter game on Steam today. You can also play a blockchain version on Gala Games.

It’s a title where you take on superheroes who have been corrupted and turned into evil abominations. And it represents a big milestone in the journey of Drifter, which has pivoted in different directions in the name of survival as an indie game maker. The game itself is quite interesting, but so is Drifter’s choices in deciding to make two different versions of the game.

The game from Jackson, Wyoming, and Seattle-based Drifter is available on Steam in early access for $25, though it will sell for a 15% discount in its launch week. The game also has a blockchain version available through the publisher Gala Games.

Ray Davis, CEO of Drifter, and cofounder Brian Murphy said in an interview with GamesBeat that the company originally focused on virtual reality games like Robo Recall: Unplugged, Lies Beneath and VR shooter Gunheart. Davis was proud of what the company accomplished in VR, but it didn’t take off as expected. The company decided to shift back to making PC games like Superior.

“We actually launched our last VR title published by Oculus. That was Lies Beneath. And we had a ton of fun with that game. And you know, we’re still big fans of virtual reality. But as I’m sure you’re aware, the market was sort of in a weird state,” Davis said. “So we decided to push pause on this and go back to our classic gaming roots.”