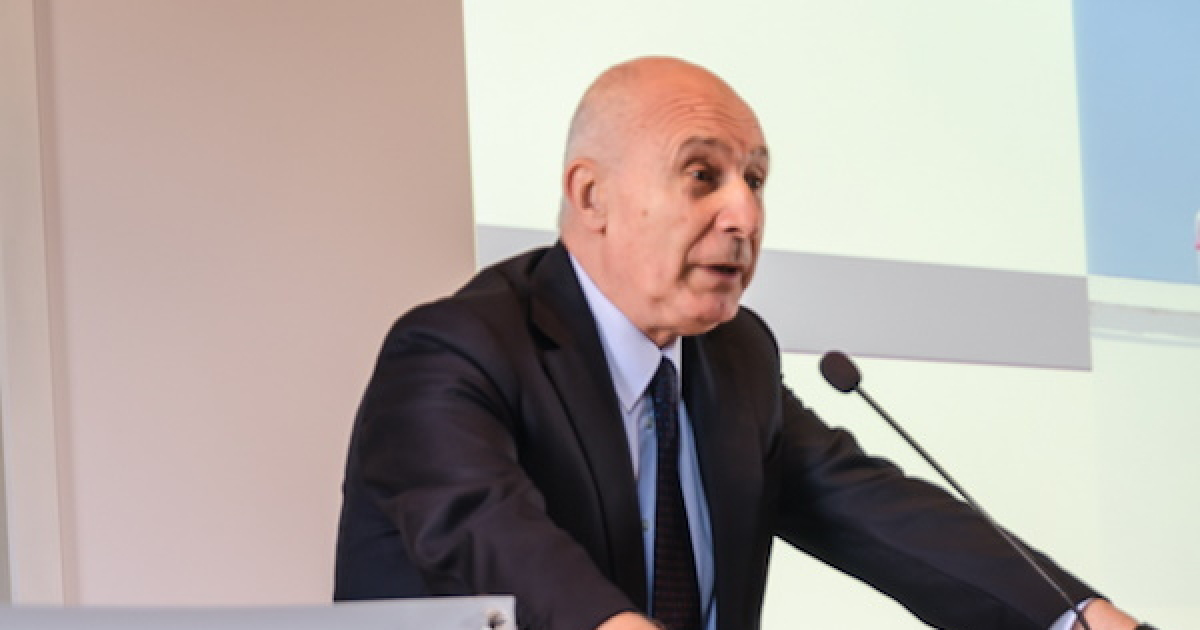 Gianni Toniolo, who joined the Duke Economics faculty in 1996, passed away on November 13, 2022.  Toniolo, an Italian native, was born in 1942. He received his doctorate in economics from the University of Venice, Italy, and completed his postdoctoral studies at Harvard. Throughout his career, he held positions at Oxford, Hitotsubashi University in Japan and Tor Vergata University of Rome, among others.

He had a formidable impact on the field of economics.

Toniolo’s research focused on European economic history in the 19th and 20th centuries, with an emphasis on European economic growth, international monetary cooperation, financial history and distribution of welfare and income. He published several books on Italy’s economic growth, the Central Bank of Italy, and the global economy, as well as countless articles on the same topics in journals such as The Oxford Review of Economic Policy, The Journal of Economic History and Economic History Review.

In cooperation with Duke, Toniolo founded Venice International University, where he was the first director. He oversaw the renovation of San Servolo island, as well as laying the groundwork for the thriving academic community it is today. He brought together scholars from Duke, University of Architecture in Venice, Ludwig Maximilians-Universitaet , Univ …