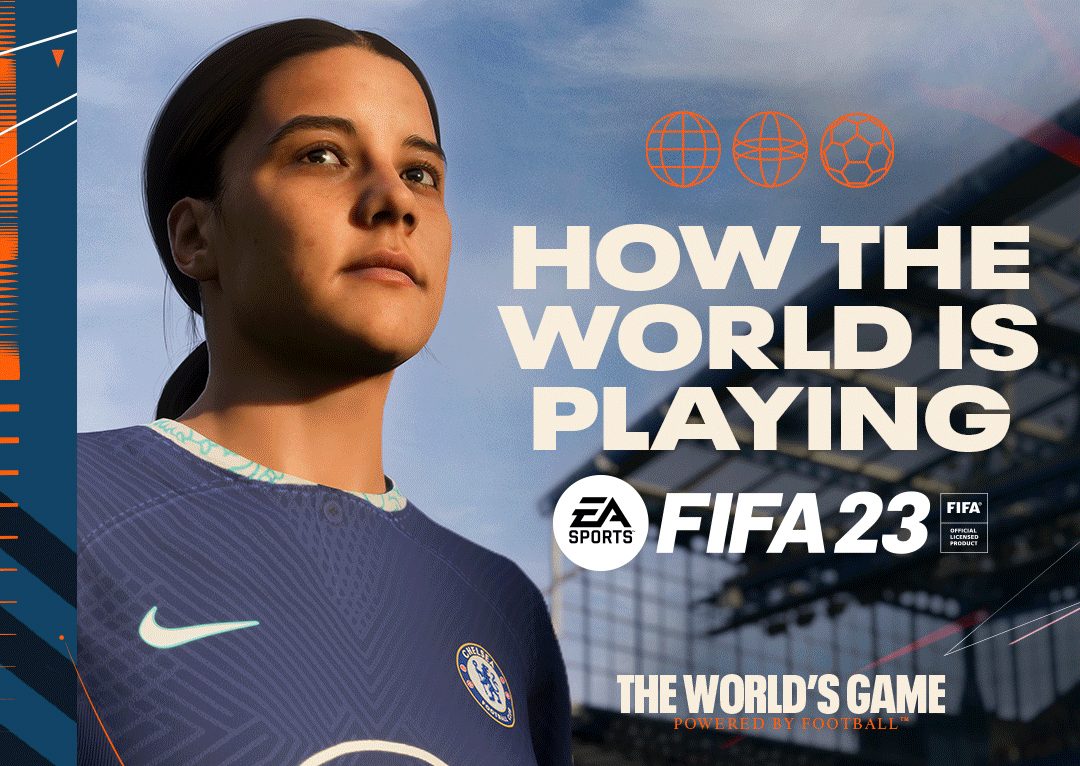 Electronic Arts reported earnings today for the second fiscal quarter that ended September 30, as ongoing operations for existing EA Sports games like FIFA and Madden helped it through a quarter with smaller releases.

EA reported net income on a GAAP basis of $299 million, or $1.07 a share, compared with $294 million, or $1.02 a share, in the same quarter a year ago. Net bookings were $1.754 billion, down from $1.851 billion a year earlier. EA noted that the strong dollar means that foreign currency exchange will have a $200 million negative effect.

It’s unclear why the stock is down. Revenue at the midpoint of the guide at $1.754 billion (versus the guide from the company for analysts was $1.725 billion to $1.775 billion), but it’s a bit below consensus of $1.803 billion, said analyst Michael Pachter of Wedbush Securities.

The adjusted earnings per share of $1.45 was better than the guidance ($1.25 to $1.35) and better than the analyst consensus of $1.37. But Pachter noted EA lowered its full-year guidance to $7.65 billion to $7.85 billion from $7.9 billion to $8.1 billion prior. They said foreign currency translation lowered their initial guide by $200 million, so nominally, they are barely tweaking the guide, Pachter said. Th …