Economics In Brief: The Four-Day Workweek Is A Win-Win – Next City 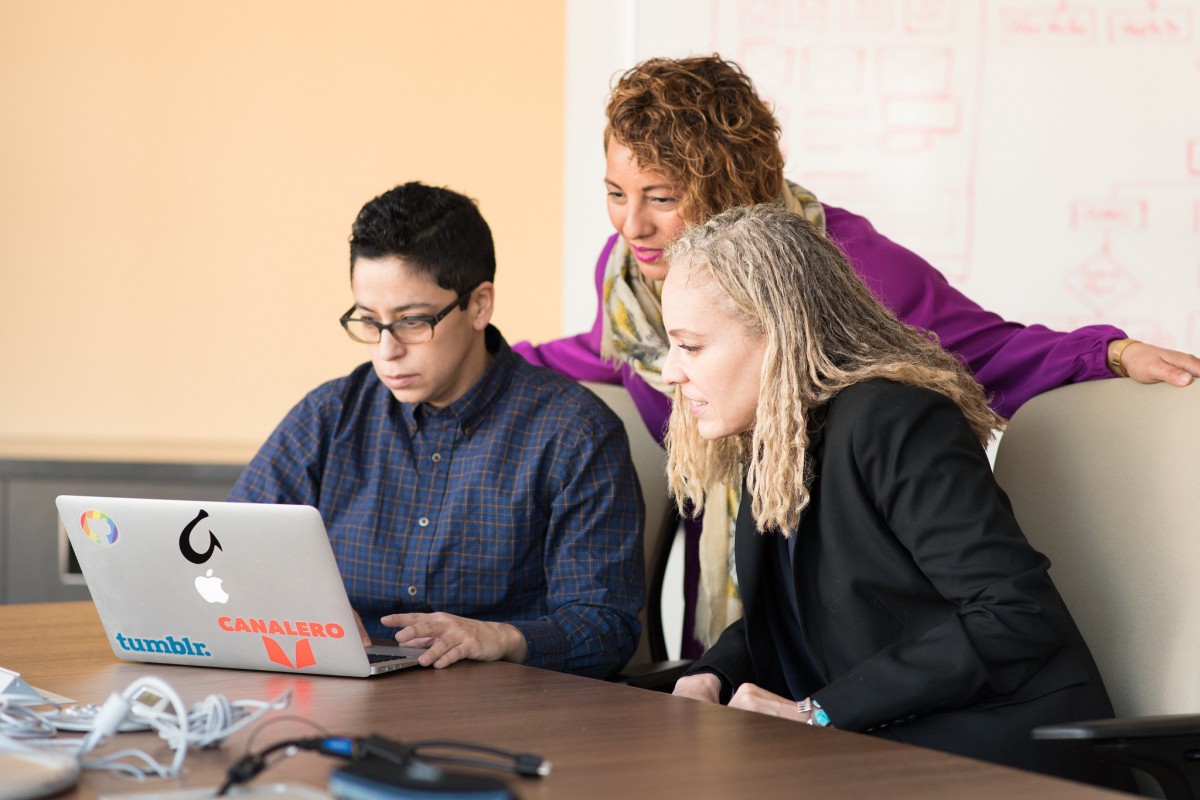 Plus, measuring the success of East Baltimore’s massive redevelopment.

This is your first of three free stories this month. Become a free or sustaining member to read unlimited articles, webinars and ebooks.
Become A Member

The Data Is In: A Four-Day Workweek Really Is Better For Everyone

For the past six months, 3,300 workers at 73 British companies have been participating in the world’s biggest trial of the four-day workweek, cutting their hours by 80% while receiving the same pay. Nearly all the companies surveyed say their productivity has been steady or gone up, according to The Nation; a handful say it has improved significantly. Surveys show that the share of sleep-deprived employees has fallen from about 43% to under 15%. “So far, the evidence that’s rolling in points in a clear direction: A shorter week allows workers to better take care of themselves without sacrificing productivity,” The Nation concludes,.

The Urban Institute has published its analysis of the ongoing East Baltimore Development Initiative, a controversial revelopment project which has invested or leveraged over $1 billion into the city’s mostly-Black Middle East community since 2003 with support of Johns Hopkins University. The evaluation of one of America’s largest and longest-running comprehensive community initiatives is grim. Income levels, poverty rates, home values and racial makeup has remained steady; rents have increased and homeownership rates have dropped; and less than half of the neighborhood’s original residents will return to the redeveloped area. “To proceed, development in the area still requires concessionary or free (i.e., grant) capital: demand for residential or commercial space is not strong enough to support market-rate development at these levels,” author Brett Theodos notes.