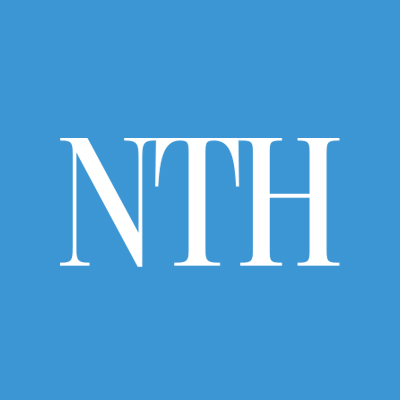 Brown is among more than 600 students who completed their degree requirements during the summer 2022 semester.

Area residents were among the approximately 1,660 undergraduate and graduate students awarded degrees at Georgia Institute of Technology’s summer commencement ceremonies.

Sarah Woodle of Newnan, who is majoring in Social Work, has been awarded a Leonora Simon-Bleke Memorial Scholarship at Manchester University.

The endowed fund was established in 1997 through a bequest by Leonora Simon-Bleke, who was a member of the Manchester Class of 1928. She taught all of her professional life in and around Fort Wayne, Indiana.

Several local residents recently were initiated into The Honor Society of Phi Kappa Phi at the University of West Georgia.

They included Ashly Moody of Newnan, John Vail of Newnan, Kristen Holmes of Newnan and Cecile Kuehl of Sharpsburg.

They are among approximately 25,000 students, faculty, professional staff and alumni to be initiated into Phi Kappa Phi each year. Membership is by invitation only and requires nomination and approval by a chapte …