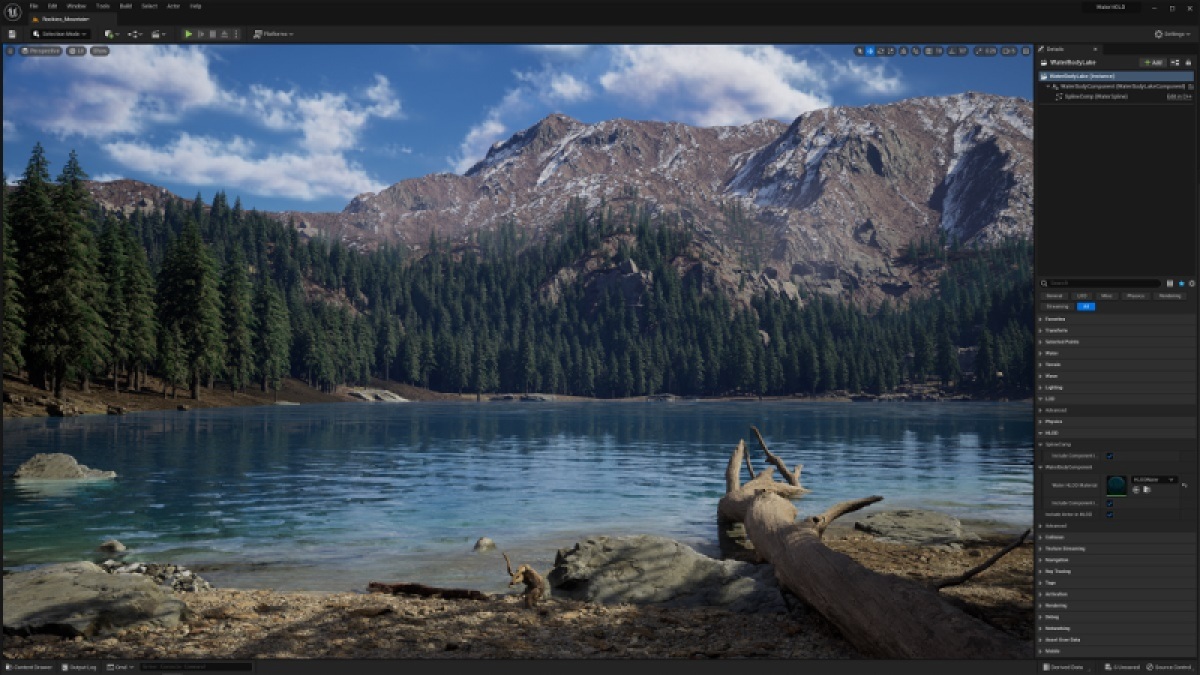 Epic Games is releasing Unreal Engine 5.1 today as an update to the game engine that it hopes will be used to build the metaverse.

The new update is aimed at making Unreal Engine 5 easier and faster for 3D content creation. The company has added range of stress-tested new features and improvements in 5.1 make Unreal more robust, efficient, and versatile for creators across all industries.

Epic Games said that over half of all announced next-gen games are being created with Unreal Engine. And it said developers can now take advantage of updates to the Lumen dynamic global illumination and reflections system. This is important stuff if you’re a game developer, or you’re expecting to build the metaverse.

It has also made updates to the Nanite virtualized micropolygon geometry system, and virtual shadow maps that lay the groundwork for games and experiences running at 60 frames per second (fps) on next-gen consoles and capable PCs. These improvements will enable fast-paced competition and detailed simulations without latency, Epic said.

Additionally, Nanite has also added a programmable rasterizer to allow for material-driven animations and deformations via world position offset, as well as opacity masks. This development paves the way for artists to use Nanite to program specific objects’ behavior, for example Nanite-based foliage with leaves blowing in the wind.