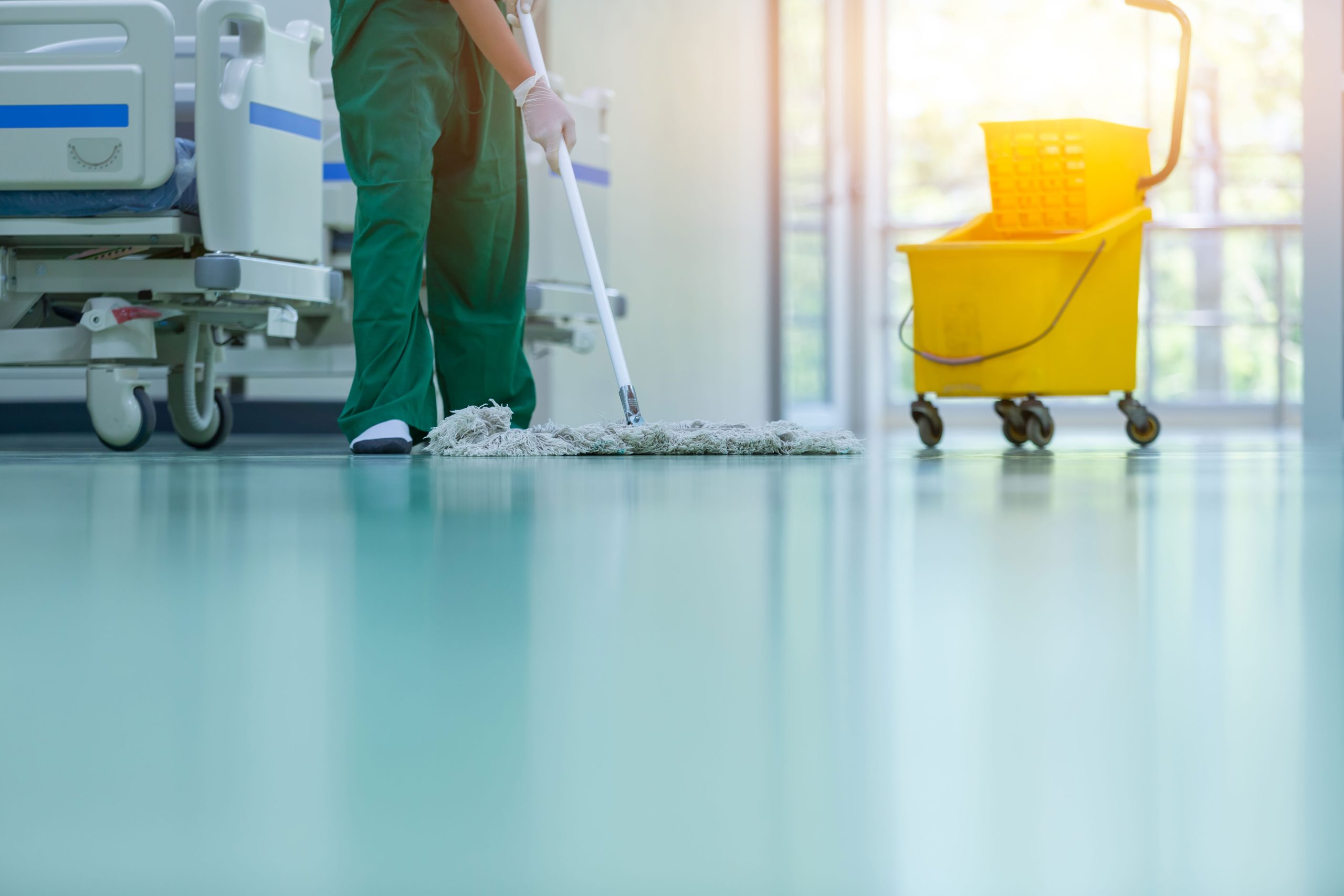 An expensive fight over health worker pay in two Southern California cities appears to have ended in a draw, with each side claiming a victory and a loss.

Inglewood residents were poised to approve a ballot measure that would boost the minimum wage to $25 at private hospitals, psychiatric facilities, and dialysis clinics. The latest vote count showed Measure HC leading 54% to 46%, according to Los Angeles County election officials. In Duarte, roughly 35 miles away, voters were on track to decisively reject a similar proposal, Measure J, 63% to 37%.

The contests were the first ballot-box fight in what seems likely to be a multiyear battle between a powerful labor union and the influential hospital industry. Similar proposals are scheduled to go before voters in Los Angeles, Downey, Long Beach, and Monterey Park in 2024.

Suzanne Jimenez, the union’s political director, said the union still plans to pursue a $25 minimum wage in other cities and, eventually, statewide.

“We’re still moving forward on all fronts,” she said.

George Greene, president of the Hospital Association of Southern California, said in a statement that hospitals support “fair wages” for health workers but that their pay should be discussed at a “s …