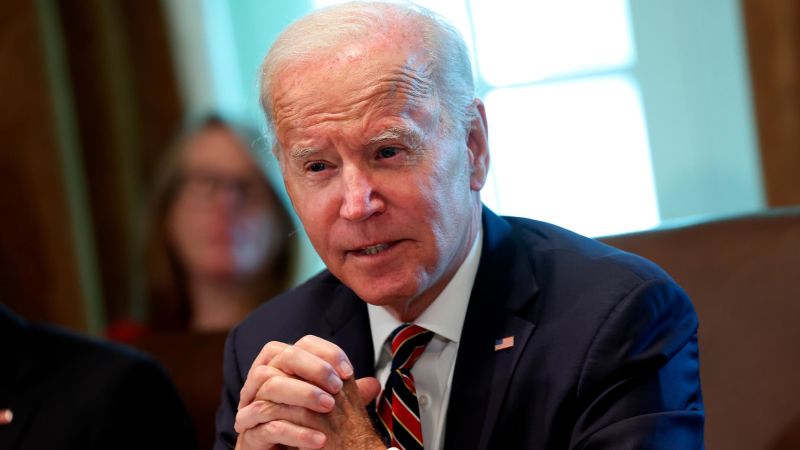 The Biden administration is launching a critical, six-week push aimed at stepping up Americans’ Covid-19 booster vaccinations heading into the holiday season.

“With winter and holiday gatherings right around the corner, more Americans getting their updated vaccine will help avoid thousands of preventable Covid-19 deaths. The six-week campaign will focus on reaching seniors and the communities that were hardest hit by Covid-19 through making it more convenient to get vaccinated and increasing awareness through paid media,” a fact sheet shared first with CNN said.

Biden’s chief medical adviser, Dr. Anthony Fauci, kicks off the campaign during Tuesday’s White House press briefing, which will likely be his last appearance from the briefing room podium ahead of his expected December retirement. Fauci, who has served under seven US presidents and became a household name in the early days of the pandemic, will detail the urgency of getting vaccinated as public health officials have expressed concern about the confluence of Covid-19, RSV and the flu this season.

Among the efforts that will be announced Tuesday is a Department of Health and Human Services plan to boost the existing 70,000 locations, “including mobile settings and sites in rural and remote areas,” as well as “pop-up vaccine clinics and educational booths at major community gatherings,” the fact sheet said.

HHS is also launching a public education campaign with TV and digital ads that will be played during the World Cup, the White House said, with a specific focus “on reaching adults 50+ for Black, Latino, Asian Americans, Native Hawaiians and Pacific Islanders (AANHPI), American Indian and Alaska Native (AI/AN) and rural audiences.” Additionally, there will be a “targeted paid media effort” to urge Americans over 50 years old and those with chronic conditions to “seek treatment right away if they get Covid-19.” That ad will run in 46 television markets nationwide, the White House said, plus on social and digital media.

There will also be $350 million in funding, aimed at community health centers, that can be used “for mobile, drive-up, walk-up, or community-based vaccination events, partnerships with community and faith-based organizations for vaccination activities, and raising awareness of the updated shot,” the White House said, and $125 million investment in “grants to …