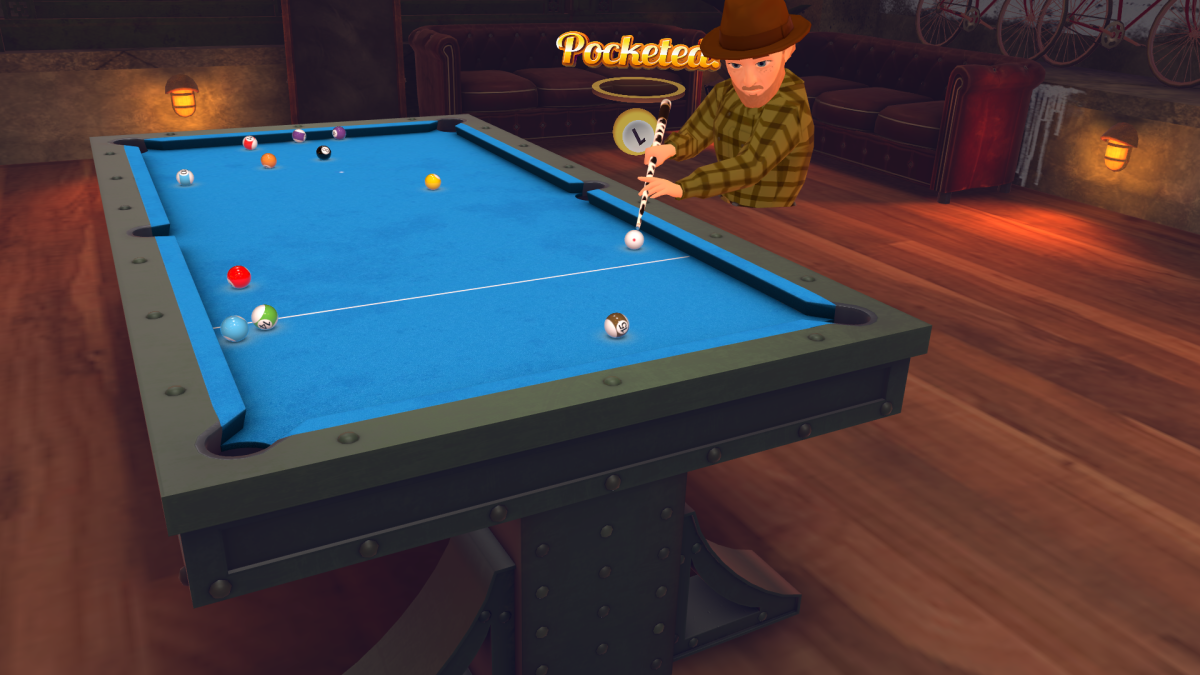 ForeVR today announced the launch of its newest casual VR title: ForeVR Pool. As the name suggests, it’s a VR title in which players can play billiards with each other in virtual tables. It launches today for Meta Quest 2 and Pro headsets.

ForeVR Pool is both single-player and multiplayer, where players can challenge each other or NPCs. It features virtual environments in Brooklyn, Seattle, Dallas, Chicago and Paris, as well as customizable match settings and unlockable cues. It supports private rooms for players and two spectators, as well as pass-and-play for those playing on a single headset.

Marcus Segal, ForeVR CEO, said in a statement, “ForeVR Pool is an exciting addition to our roster of family friendly sports titles. We are really excited to give players their very own Pool Halls where they can meet up with friends, family, co-workers or make new friends in beautiful VR locations. ForeVR Pool is a blast to play and is truly the perfect complement to our connected universe of casual games.”

ForeVR recently announced it’d raised $10 million to build its VR titles. Its previous titles allow players to enjoy bowling, darts and cornhole in VR. According to ForeVR, the new pool title supports 26 languages and can be played right-handed or left-handed, and is intended to be accessible for a wide range of players.
GamesBeat’s creed when covering the game industry is “where passion meets business.” What doe …