ForeVR raises $10M to become the Wii Sports of VR 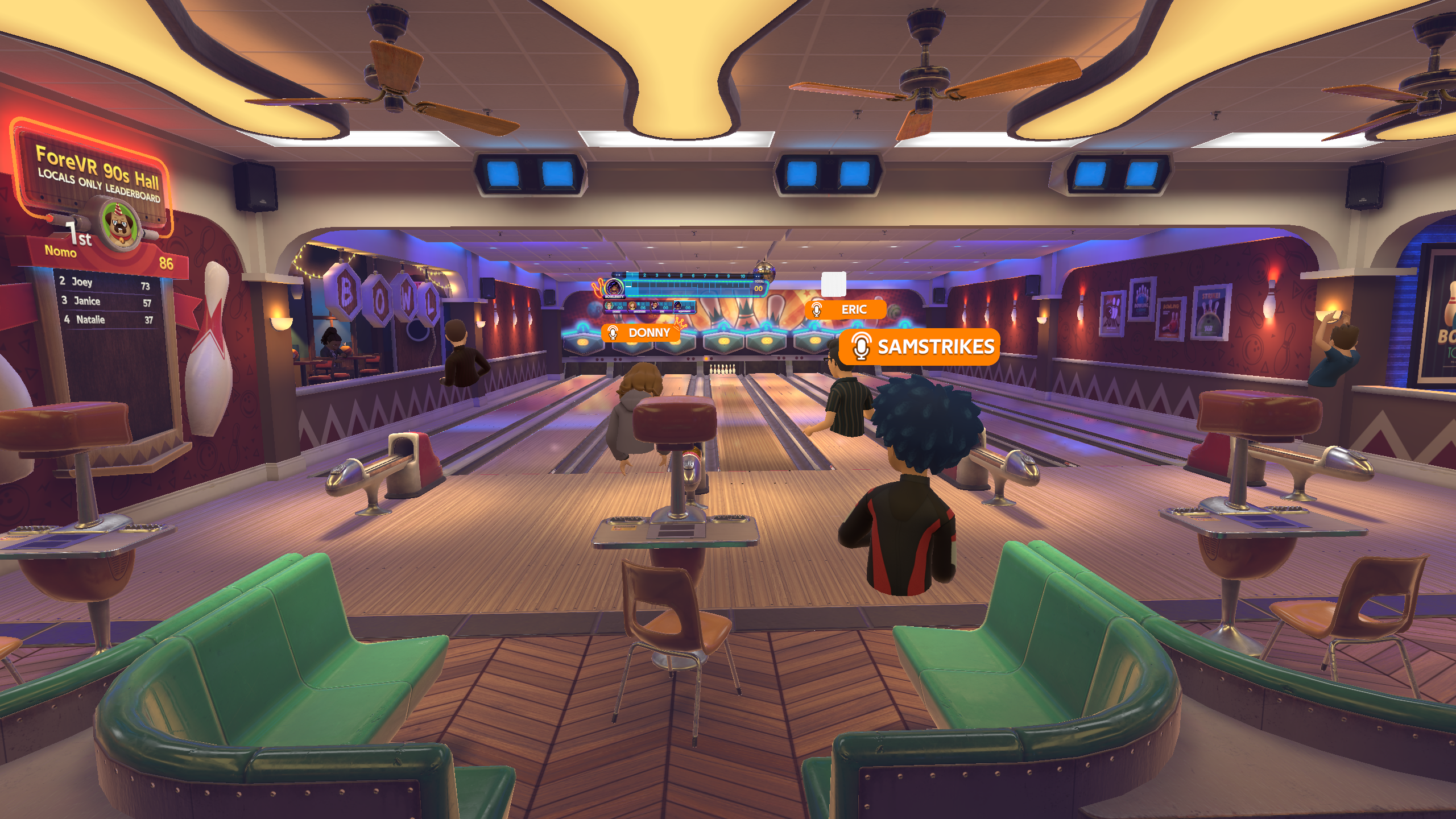 VR developer ForeVR has a specific aim: to build the Wii Sports of VR. With this goal in mind, the company has secured another $10 million in Series A funding. Lobby Capital led the round, joined by returning investors Bessemer Venture Partners and Galaxy Interactive, among others. Including this latest funding, ForeVR has raised $18.5 million since launching in July of 2020.

“At Zynga, we proved that 2D social games like Words with Friends and Farmville had the power to build massive audiences by bringing people together in play. Marrying what we learned at Zynga with the visual richness of VR will allow us to take social gaming to the next level,” said Marcus Segal, CEO and co-founder of ForeVR Games, in a press release. “Our new funding validates our work thus far and our vision for creating a new ‘Wii Sports of VR’ that brings everyone of ages together in hyper-realistic, immersive worlds.”

ForeVR Bowl lets you bowl without renting shoes.ForeVR has enjoyed a couple of popular releases in the VR world. Their titles ForeVR Bowl and ForeVR Darts have sold well in the Meta Quest ecosystem. This latest funding announcement comes after the September launch of ForeVR Cornhole, the company’s third game.

“The ForeVR Games team is expanding the global audience for VR by creating mass market, accessible games,” said Buddy Arnheim, Co-Founder and General Partner of Lobby Capital. “We look forward to partnering with this extraordinary team as they look to cement a position for themselves in VR that capitalizes on the interest in casual gaming the same way that Wii Sports did for Nintendo.”
GamesBeat’s creed when covering the game industry is “where passion meets business.” What does this mean? We want to tell you how the news matters to you — not just as a decision-maker at a game studio, but also as a fan of games. Whether you read our articles, listen to our po …