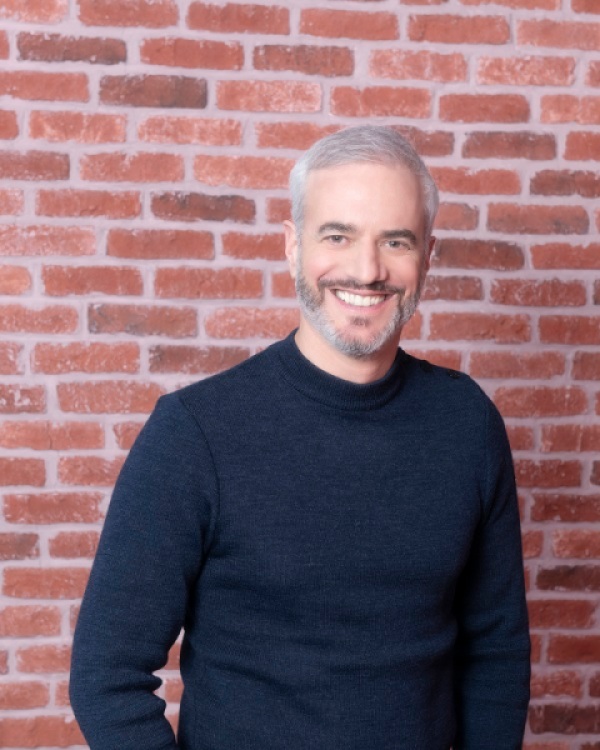 Mobile game companies have been seeing their revenues sink as the pandemic excitement has worn off and Apple’s push into privacy over targeted ads has taken hold.

A lot of the success is due to Disney Dreamlight Valley, which is Gameloft’s first major title to debut on the PC and all the major console platforms. Alexandre Schweizer, chief financial officer at Gameloft in Paris, said in an interview with GamesBeat that the company’s strategic shift toward console-PC-mobile multiplatform games has been a success.

Alexandre Schweizer is CFO of Gameloft.For the third quarter of 2022, Gameloft’s revenues reached an all-time high of $98.6 million (€95 million), up by 48.1% compared to the same period in 2021. Disney Dreamlight Valley debuted on the Nintendo Switch, PlayStation 4 and 5, Xbox One and Series X/S, Steam, Epic and Microsoft Store.

The game debuted in September in early access, and in its first ten days, Disney Dreamlight Valley hit a million installs and was the No. 1 game on Steam, Game Pass, and Nintendo Switch. Additional multi-platform games from Gameloft studios and positioned as GaaS (games as a service) will be launched in the coming years.

Disney Dreamlight Valley, Asphalt 9: Legends, Disney Magic Kingdoms, Dragon Mania Legends, and March of Empires accounted for 49% of Gameloft’s total revenues for the first nine months and were the five bestsellers of the period. Of course, that means mobile games are still a big part of Gameloft, which was started in 1999 by Ubisoft cofounder Michel Guillemot and thenwas acquiredy by media conglomerate Vivendi in 2016. Gameloft now has more than 3,500 employees.

“Three years ago, in January 2019, we decided to shift the strategy of the company,” Schweizer said. “We presented this shift in strategy to our shareholder, Vivendi, and decided to pivot some of our best teams towards PC and console games. And what you’re seeing right now is really t …