Gen Z and the democracy of design 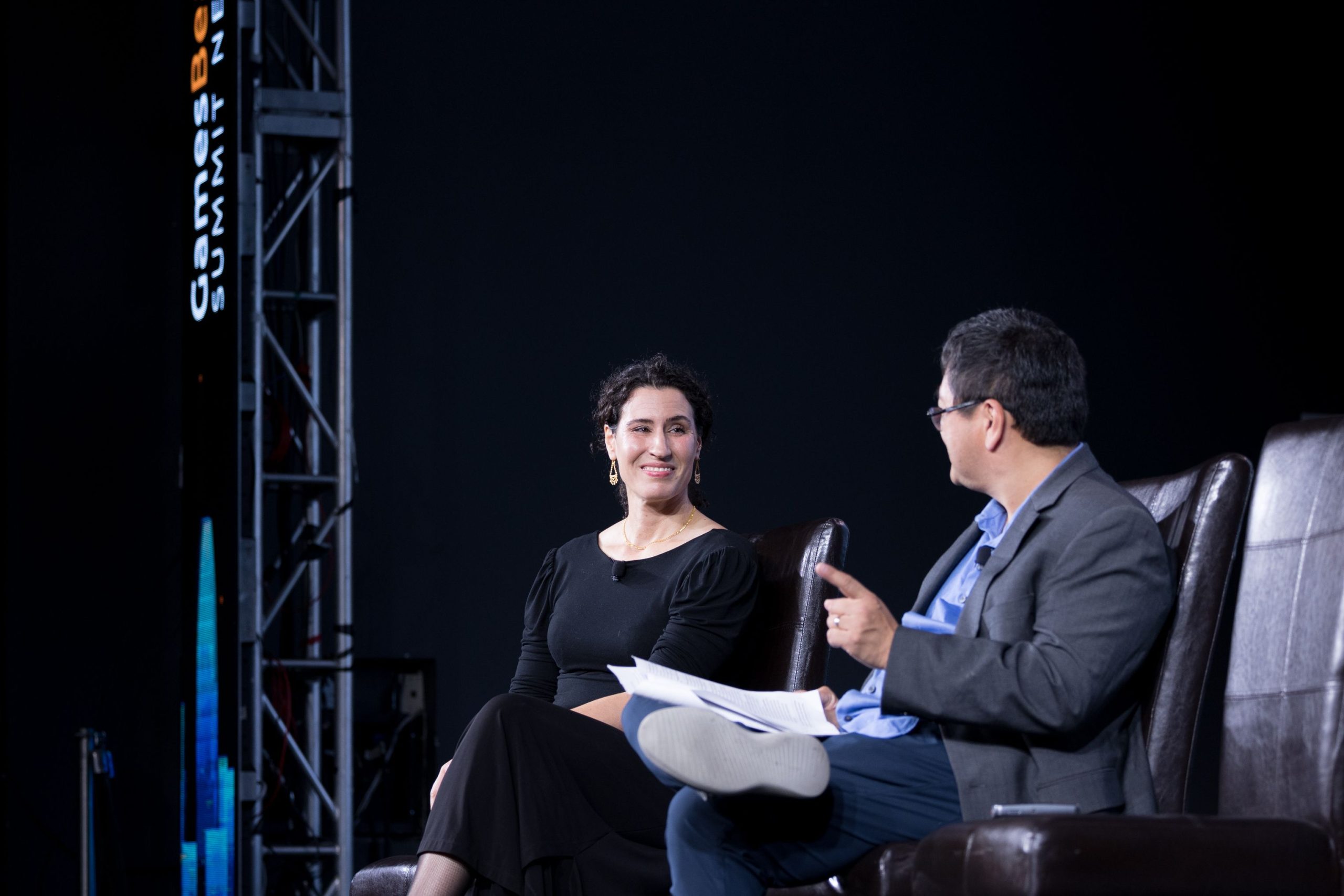 Developing games today is a lot different than developing them 20 years ago. The sheer amount of access to your gaming audience, and the speed of information, is staggering in comparison. To this end, the digital age has solved many issues while creating some new ones. Katherine de León, senior director of product management for YouTube Gaming, has a few thoughts on this exact subject. She shares her views on deliberative debate during her fireside chat with GamesBeat’s Dean Takahashi at GamesBeat Summit Next.

“I do think democratic discourse and transparency are ingrained in this generation,” said de León. “I’ll give you an example. Deliberative debate is an expectation for that generation. They want to have deliberative debate with game makers about the game development process. That is, frankly, almost impossible today because the games industry hasn’t prioritized transparency, and you can’t have informed debate without context. This lack of transparency, I can only imagine, must be anathema to Gen Z because it’s so fundamental to the way they engage online. Back in the oughts, when I was working on Second Life, we were like ‘Okay, 10% of your community is gonna create content, 90% are gonna consume content.’ That is not true anymore.”

“According to YouGov, two thirds of Gen Z is creating content for an audience that’s broader than their family and friends,” continued de León. “That means that most teens are creators. Why do they expect to have deliberative debate about content creation? Because that’s the way they operate in the world and in their creation processes. “

In today’s world, it’s common for a developer or journalist to slip up and cause contention. What leads to this kind of interaction? De León believes some of these issues come from a secretive industry meeting an audience that is hungry for engagement.

“To be fair, technology doesn’t offer a whole lot by way of effective deliberative debate tools,” said de León. “So those conversations are often superficial or worse, volatile. Who hasn’t had an experience or known somebody who’s a game maker who has gotten into a volatile exchange with a fan on the internet. This is compounded by the fact that the games industry has a very long history of keeping secrets. We are not very transparent about game development practices and in particular the decision making process. So I think there’s this combination of Gen Z’s expectations around transparency and deliberative debate and the creation of products combined with underdeveloped, deliberative debate tools. And a history of the games industry sort of being opaque in the approach to d …