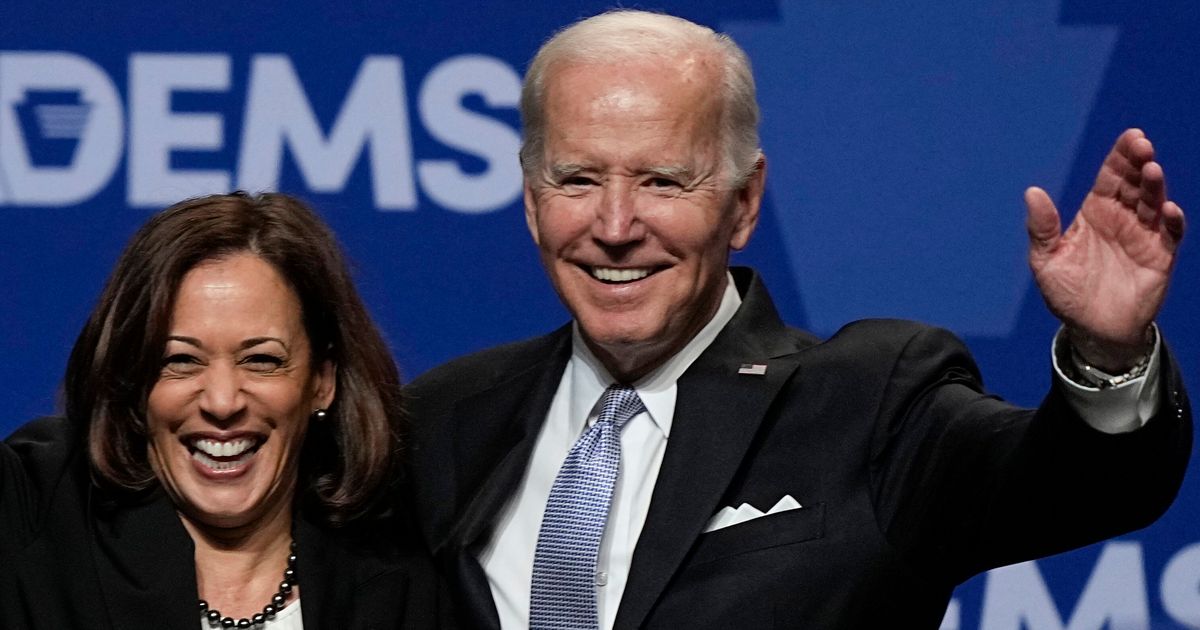 The longtime conservative commentator urged the party to ditch President Joe Biden and Vice President Kamala Harris as candidates for the 2024 presidential election, or else they could risk allowing former President Donald Trump to win a return to the White House.Biden is “past his prime,” Will wrote in the opinion piece titled “For the good of the country, Biden and Harris should bow out of the 2024 election,” published Wednesday.Harris is “unqualified to be considered as his successor,” he added.Will detailed what he believed were multiple missteps by Biden and Harris.“In 2024, the Republican Party might present the nation with a presidential nominee whose unfitness has been demonstrated,” Will said, referencing Trump. “After next Tuesday’s sobering election results, Democrats should resolve not to insult and imperil the nation by doing likewise.”Will quit the GOP in 2016 in protest of Trump’s takeover of the party. In 2020, he said he would vote for Biden — the first time he’d cast his ballot for a Democratic president.