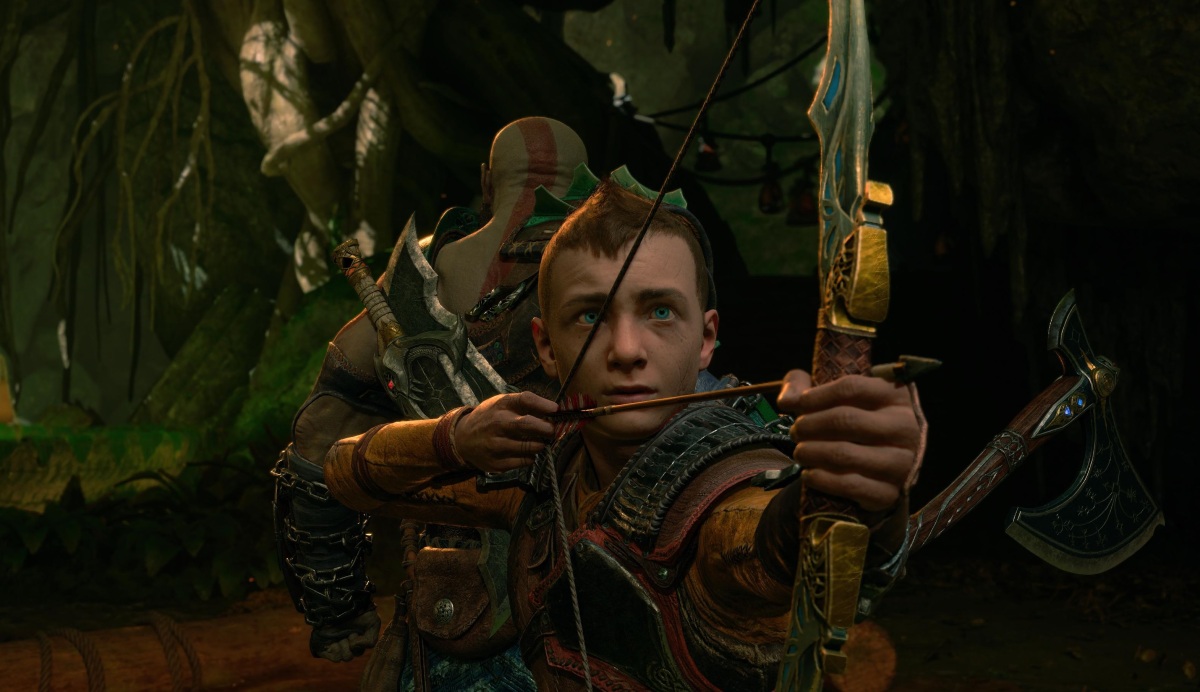 PlayStation announced today on Twitter that its recent release God of War Ragnarök is its fastest-selling first-party game. At the time of this writing, it’s sold 5.1 million copies within the first week of its launch. It also set a record for sales for the God of War franchise.

The game launched on November 9 for both PlayStation 5 and PlayStation 4. One of the likeliest reasons Ragnarok sold so well is that it’s not exclusive to the PlayStation 5. While sales of that console are up, it’s still not as widely distributed as its predecessor, given the years of supply chain issues. Sony has not yet given specifics on the sales by console.

A previous holder of the title was The Last of Us Part II. It sold four million units in its release weekend, and is still the fastest-selling PS4-exclusive title. Sony’s previous God of War title in 2018 itself briefly held the title, selling 3.1 million within its first three days, before it was beaten by Spider-Man, which sold 3.3 million.

Ragnarok is also up for several awards at the upcoming Game Awards show, including Game of the Year. Its two lead actors, Christopher Judge and Sunny Suljic, are both nominated for best performance.
GamesBeat’s creed when covering the game industry is “where passion meets business.” What does this mean? We want to tell you how the news matters to you — not just as a decision-maker at a game studio, but also as a fan of games. Whether you read our articles, listen to our podcasts, or watch our videos, Gam …