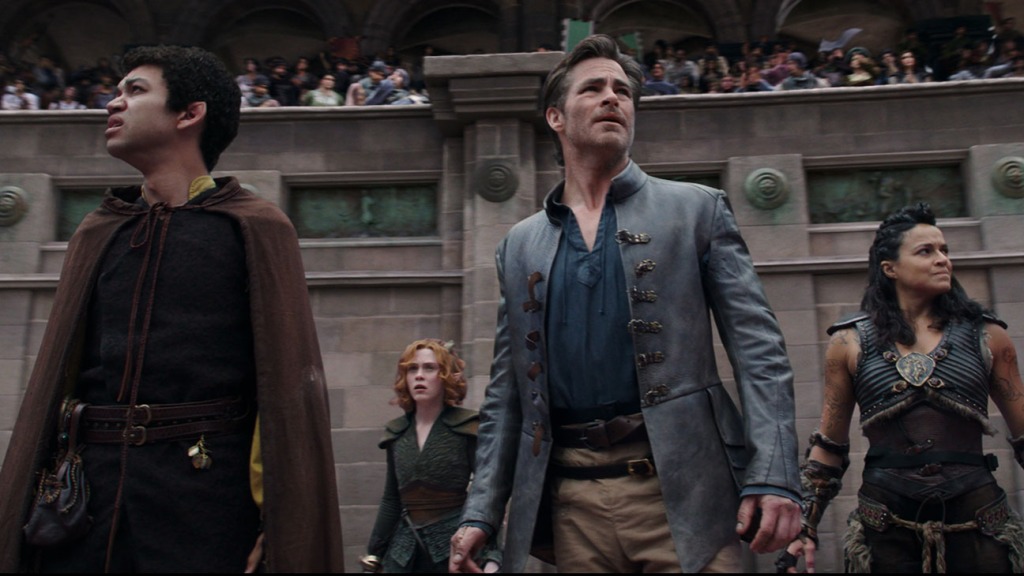 Toy giant Hasbro is set to put Entertainment One up for a possible sale as it explores interest fielded in the film and TV production and distribution unit.

“Following our recent Investor Day where we introduced our new branded entertainment strategy, Blueprint 2.0, we received inbound interest from several parties for the part of the eOne television and film business that while valuable is not core to our go-forward strategy. This interest informed our decision to explore a sale process,” Chris Cocks, Hasbro’s CEO, said in a statement on Thursday.

Hasbro said possibly shedding eOne would allow the company to focus on branded assets like Peppa Pig, Transformers and Dungeons & Dragons as it looks to be become a digital games giant. Exploring a sales process for eOne follows division CEO Darren Throop leaving the Hasbro division at the end of 2022 as he serves out his current employment contract.

Hasbro acquired eOne in 2019 as part of a $4 billion all-cash transaction. At the time, Hasbro looked to the eOne deal to make the toy maker into a media contender as it combined the indie studio’s film and TV unit with its own.

The pandemic disrupted that media strategy with a Hollywood production shutdown and delays in content deliveries as the industry reopened. More recently, Hasbro, under newly installed CEO Cocks, has turned its focus to becoming a digital gaming powerhouse after fending off a proxy battle with an activist investor, Alta Fox Capital Management.

“As we execute Blueprint 2.0 with a focus on strategic investment in key franchise brands like D&D, Peppa Pig and Transformers, we plan to expand our entertainment offerings across scripted TV, digital shorts, and blockbuster films. We look forward to delighting audiences of all ages as we focus on delivering truly market-leading Hasbro-IP related entertainment,” Cocks added in his statement.

Hasbro has retained J.P. Morgan and Centerview Partners to assist with the sale process. eOne has a film and TV library with around 6,500 titles and a branded film and scripted TV business that produces and finances content like Dungeons & Dragons: Honor Among Thieves, The Woman King, Yellowjackets and The Rookie franchise.