He has attempted the journey to Europe three times, and refuses to give up 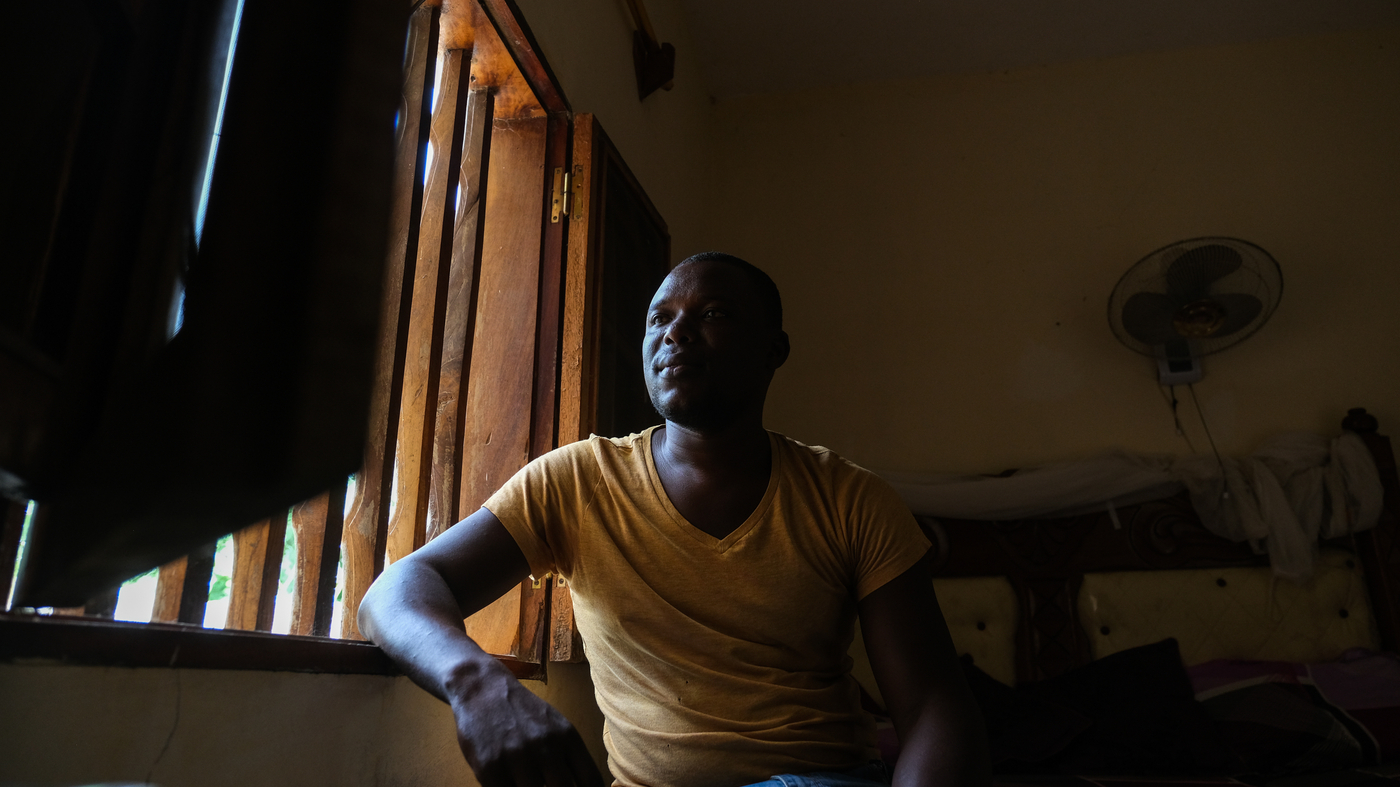 Mamadou Niang at his home in Gandiol, Senegal, on Oct. 6. Mamadou’s father worked their family farmland until he died in 2006, and Mamadou would have liked to follow in his footsteps. But he can’t, he says, because rising seas are pushing salt water into the fields.

Mamadou Niang has decided he has no choice but to leave his native Senegal. He is the son of a farmer, but salinization has made it impossible to farm his family’s land in West Africa. He has tried to leave his hometown of Gandiol three times for Europe. The first two times, he was deported. The third time, in 2020, his boat was stopped. The Spanish government caught them hours after they left Dakar. Previous failed attempts are not stopping his plans. He tells NPR what he has to gain — and what he could lose — if he attempts the journey again. Listen to our full report by clicking or tapping the play button above.