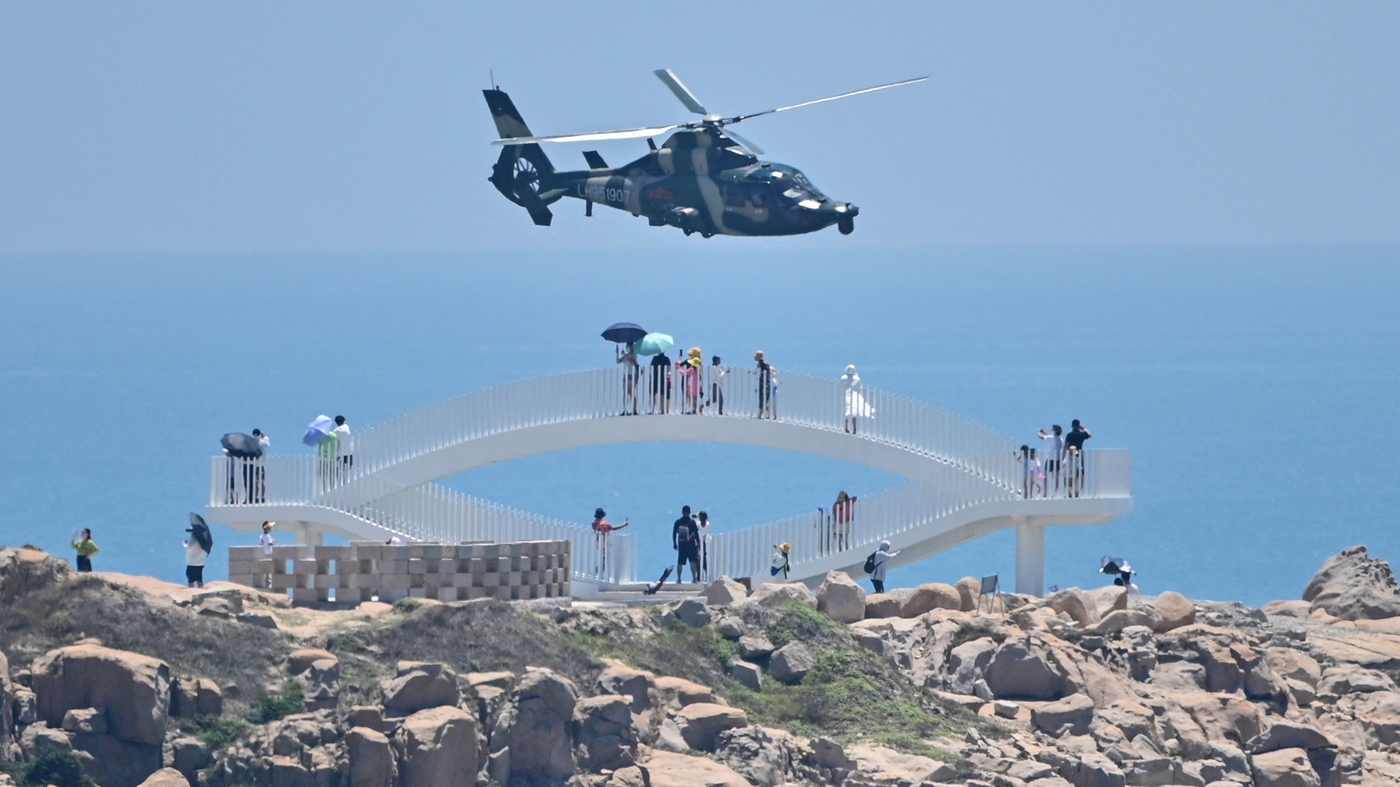 Left: U.S. President Joe Biden takes questions from reporters after he delivered remarks in the State Dining Room at the White House in Washington, DC on Wednesday. Right: Chinese President Xi Jinping at the Grand Hall in Beijing while welcoming German Chancelor Olaf Scholz on Nov. 4.

SHANGHAI — The rare face-to-face meeting between the leaders of the world’s two largest economies will take place during what some are calling “the first superpower summit of the second Cold War”. On Monday, President Joe Biden will sit down for talks with Chinese leader, Xi Jinping, on the sidelines of the Group of 20 meeting in Indonesia. The last time a U.S. president shook hands with the lead …