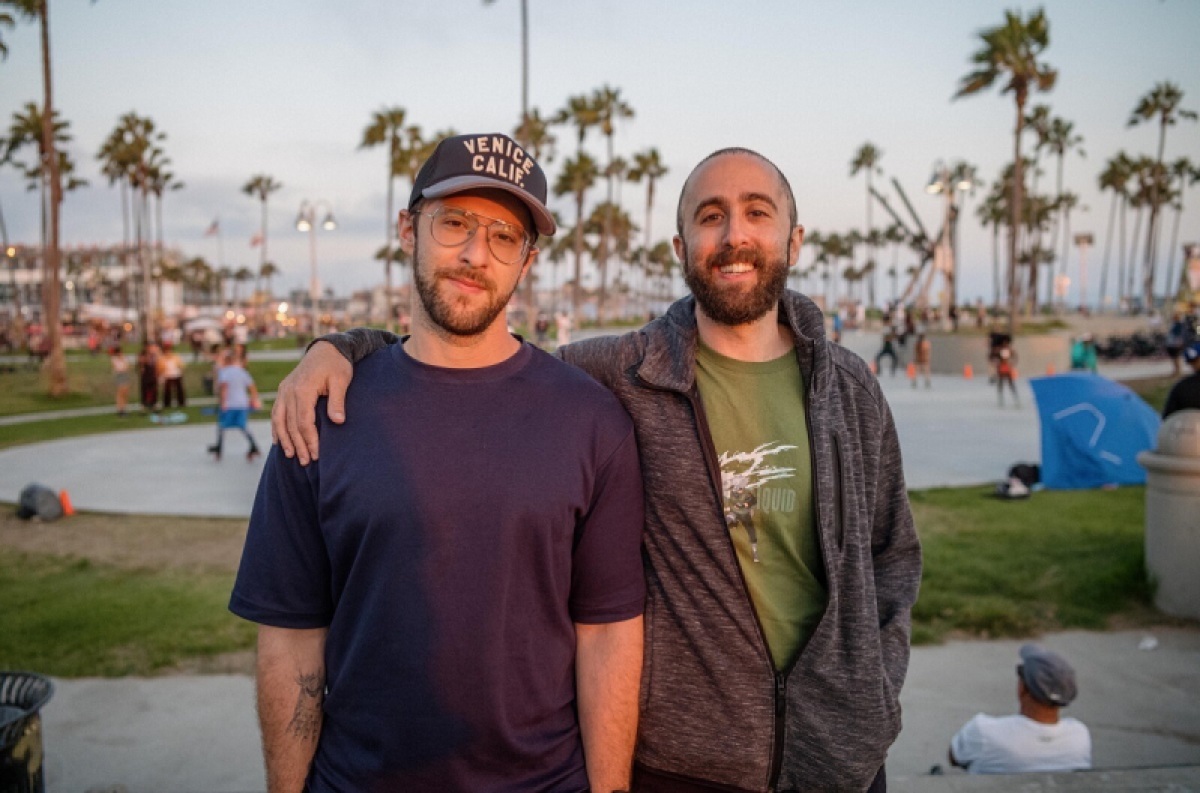 The Los Angeles company’s aim is to enable storytellers to imagine new worlds for open game franchises, and it recently released an online version of Legends of Fortunata, a tabletop role-playing game franchise created by the company’s founders.

Upfront Ventures led the round with participation from Multicoin Capital and Polygon Technology, bringing the company’s total financing to date to $7.4 million, said Jay Rosenkrantz, CEO of Heroic Story, in an interview with GamesBeat.

Rozenkrantz and his brother Scott started Heroic Story in the summer of 2019 at the Y Combinator accelerator. Since September 2021, the company has been building a massively multiplayer version Legends of Fortunata.