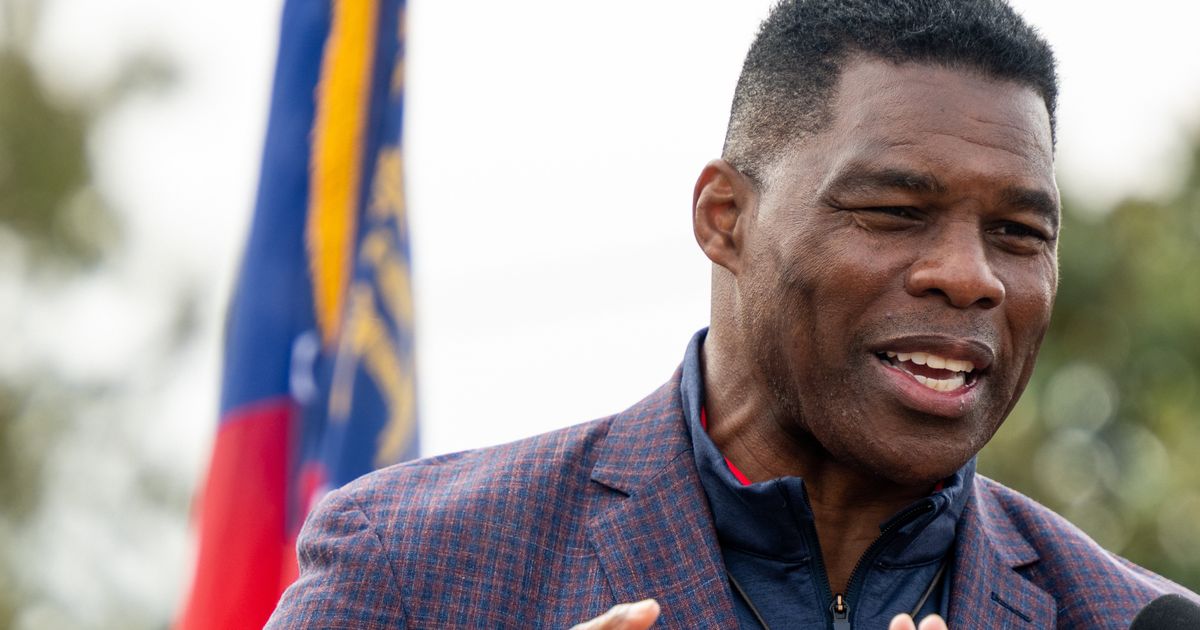 Sen. Raphael Warnock (D-Ga.) this week released a simple but yet what could turn out to be a devastatingly effective attack ad against Herschel Walker, his Donald Trump-endorsed rival in the U.S. Senate race runoff.Warnock’s spot just featured Trump’s effusive backing of the former NFL star Walker, who he describes as “a great person” and “fabulous human being.”It is “quite astonishing,” CNN’s Chris Wallace said of the ad on Friday.“It is just playing Trump’s endorsement of Walker and clearly, the Warnock campaign feels this is, as you say, an albatross,” he told colleague Don Lemon. “This is a liability for Walker, not a plus.”Trump ignored Republican requests to postpone his 2024 run announcement until after the Dec. 6 runoff over fears that Walker’s association with the former president could jeopardize his chances and put hopes of a GOP majority in the chamber at risk. In the end, Democrats won back the Senate.Blame for the party’s poor performance in the 2022 midterms has been placed by many conservatives on Trump, whose many preferred election-denying candidates lost.