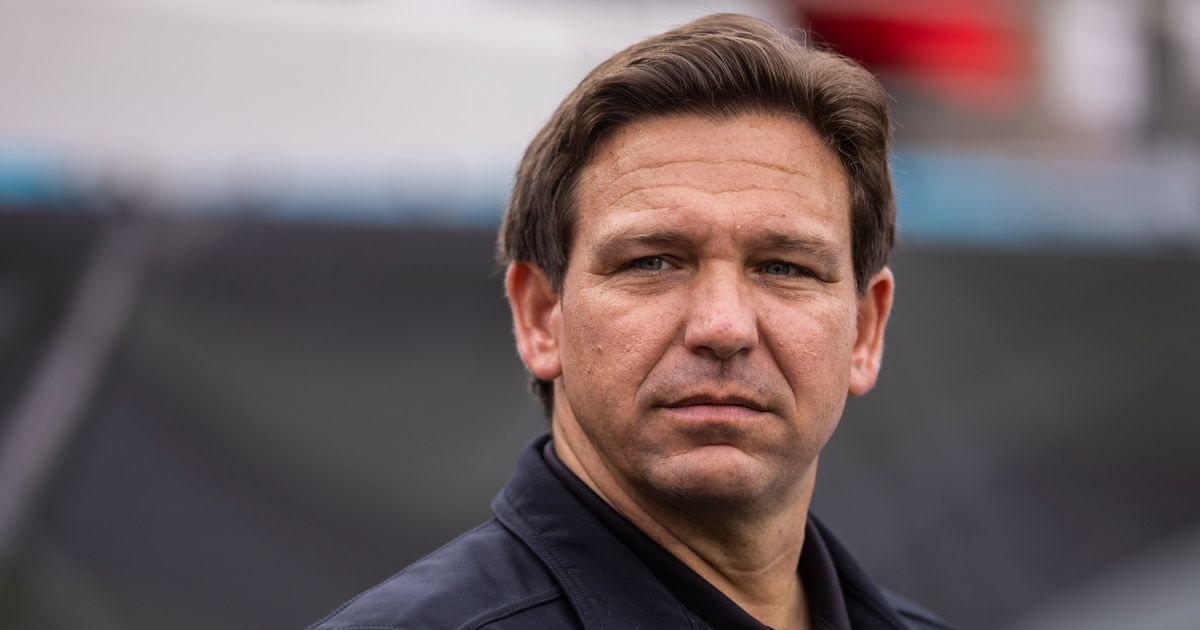 Florida’s GOP Gov. Ron DeSantis released his latest campaign ad Friday, and it’s out of this world. “On the eighth day, God looked down on his planned paradise and said, ‘I need a protector,’” intoned a God-like voice on the black-and-white video.The DeSantis copy was posted on Twitter by the governor’s wife, Casey, who added: “I love you, Ron.”The responses to Casey DeSantis’ tweet included few “amens.” But others called the ad “sacrilegious” for elevating the existence of a single human to the creation of the moon and the stars. And some Twitter users wrote noted that DeSantis, who mocked LGBTQ people in a recent campaign mailer, in no way follows Christ’s teaching to “love your neighbor as yourself” — particularly when it comes to the LGBTQ community in the neighborhood. DeSantis is running for reelection against Democrat Charlie Crist.