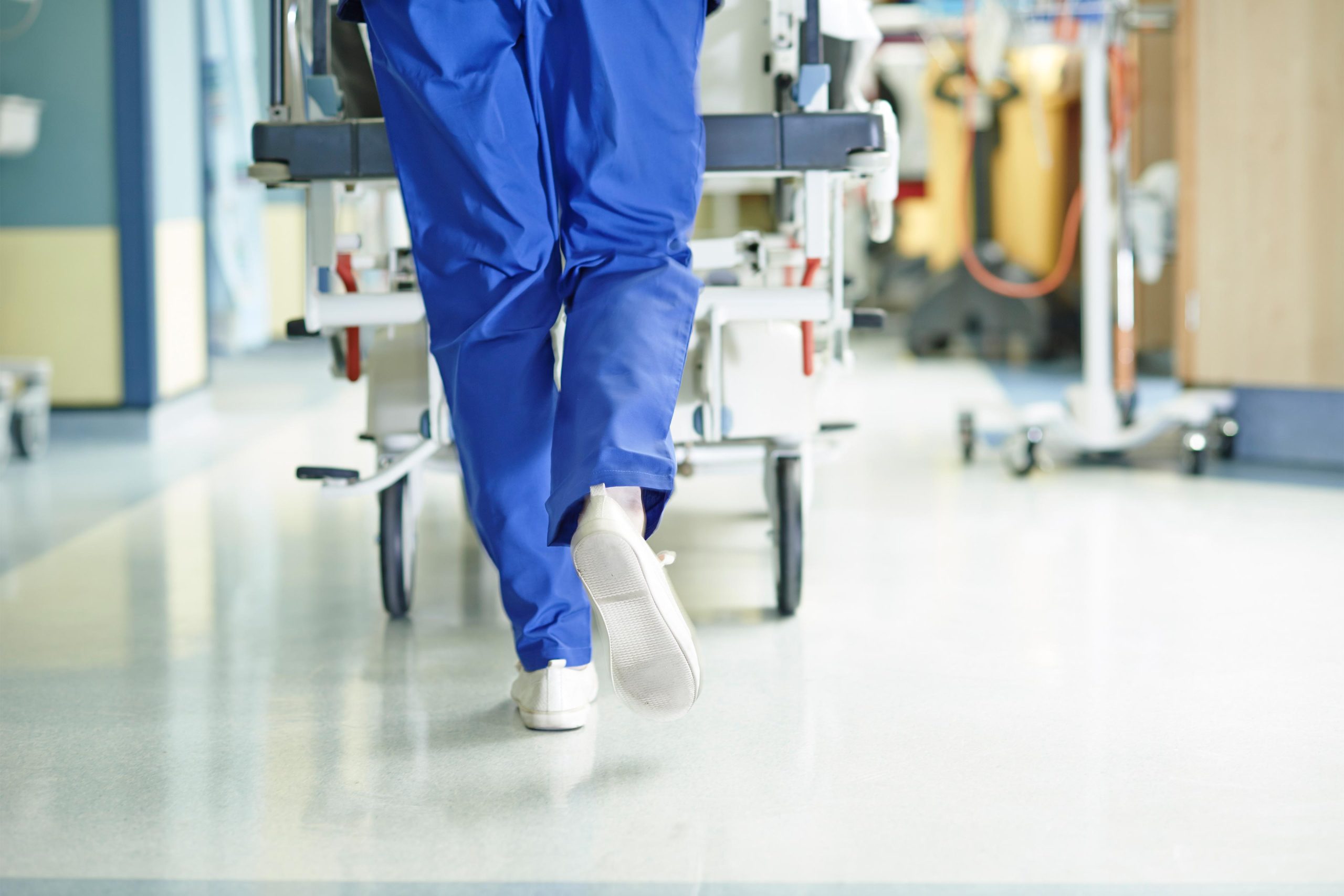 The federal government has launched its first confirmed investigation of an alleged denial of an abortion to a woman experiencing a medical emergency.

In late October, the Missouri Department of Health and Senior Services opened an investigation at Freeman Hospital in Joplin, Missouri, under the federal Emergency Medical Treatment and Labor Act, department spokesperson Lisa Cox told KHN. It was authorized by the federal Centers for Medicare & Medicaid Services, which contracts with state agencies to conduct EMTALA surveys.

The case involves a woman whose water broke early in her pregnancy, but the hospital refused to let doctors perform an abortion. She eventually sought medical help outside the state.

The Biden administration in July had reminded hospitals and physicians in the 13 states that have outlawed most abortions that federal law requires them to provide life- or health-saving medical services — including abortion, if necessary — to patients experiencing emergency pregnancy complications.

The Missouri investigation is significant because EMTALA is one of the government’s strongest tools to ensure that patients with pregnancy complications receive needed abortions following the Supreme Court’s June ruling erasing the constitutional right to abortion. The 1986 EMTALA law requires hospitals and physicians to provide screening and stabilizing treatment in emergency situations.

The July policy guidance from the Department of Health and Human Services stressed that EMTALA supersedes any state law barring abortion, and that hospitals and physicians who don’t comply with the federal mandate could face civil fines and termination from t …