How AMD came up with its RDNA 3 graphics architecture 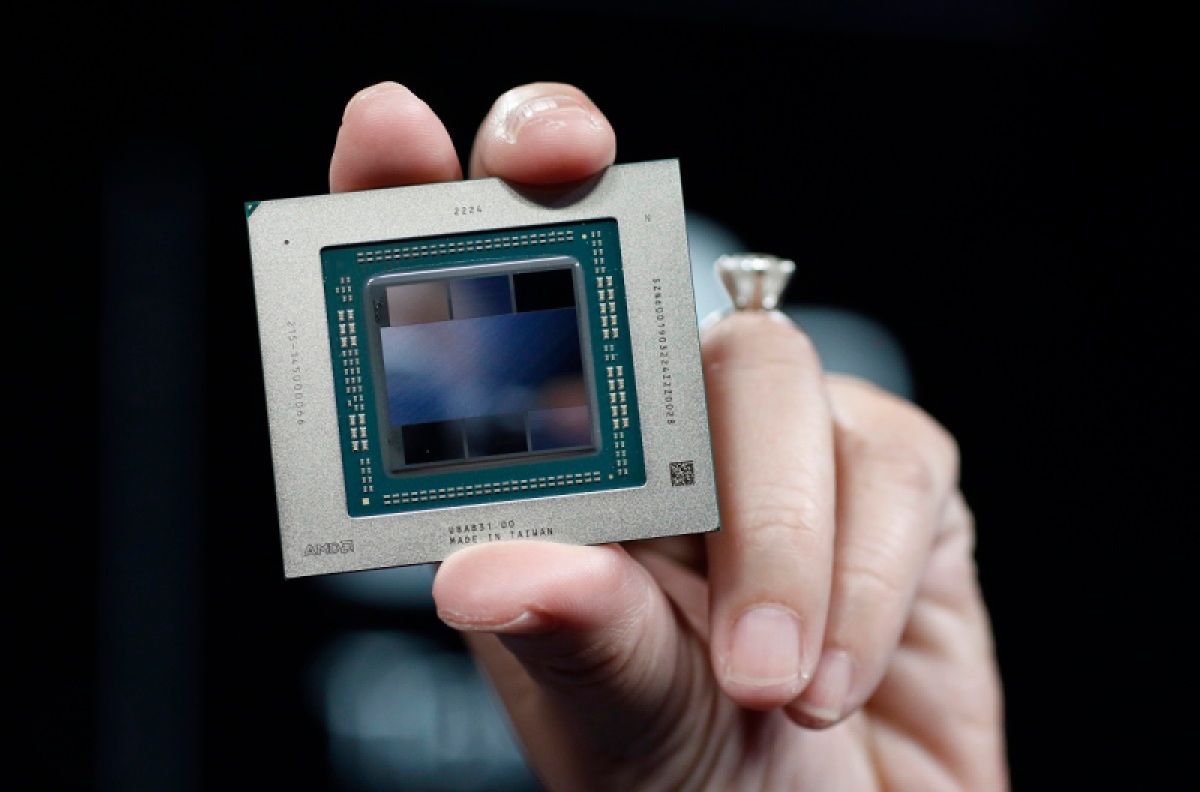 Advanced Micro Devices starts shipping its AMD Radeon RX 7900 XTX and RX 7900 XT graphics cards built on its RDNA 3 graphics architecture on December 13. The launch comes a month after AMD launched its Ryzen 7000 processors based on the Zen 4 architecture for central processing units. And along with last week’s AMD 4th Gen Epyc processor launch it marks a time of renewal for AMD.

Often an also-ran in the past in both processor and graphics chips, AMD has been executing well and putting pressure on rivals Intel and Nvidia. I recently attended a technical briefing with AMD in Las Vegas and listened to talks about the approach for the new graphics chips, which will sell for $999 (XTX) and $899 (XT).

Those prices are definitely cheaper than Nvidia’s high-end graphics card, the GeForce RTX 4090, which started selling for $1,600 in September. The performance isn’t as fast as Nvidia’s high-end card, but AMD said its designs will pay off in cost and power efficiency benefits over time. Lisa Su, CEO of AMD, announced the new cards and those benefits a couple of weeks ago.