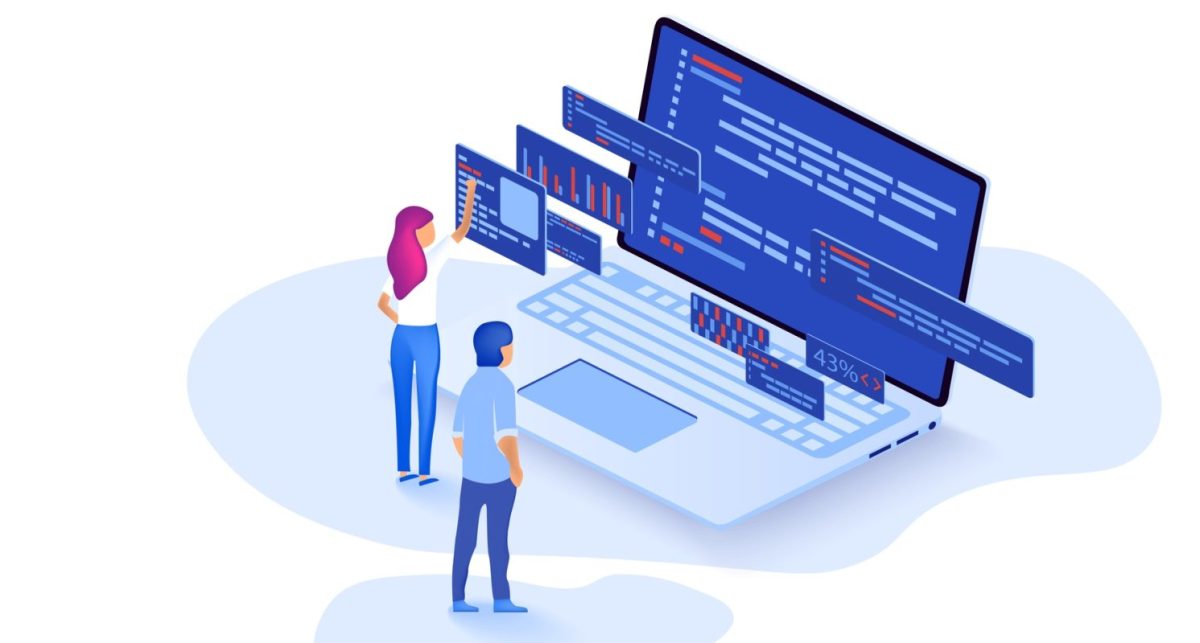 A little over a year ago, using large language models (LLMs) to generate software code was a cutting-edge scientific experiment that had yet to prove its worth. Today, code generation has become one of the most successful applications of LLMs.

Today, many developers are using LLM-powered tools such as GitHub Copilot to improve productivity, stay in the flow and make their work more enjoyable. However, as LLM-powered coding matures, we’re also beginning to discover the challenges it must overcome, including licensing, transparency, security and control.

The Stack, a dataset of source code recently released by the BigCode project, addresses some of these pain points. It also highlights some of the known barriers that remain to be resolved as artificial intelligence (AI)-powered code generation continues to move into the mainstream.

These language models can serve a variety of tasks. Programmers are using tools such as Copilot and Codex to write entire classes and functions from textual descriptions. This can be very useful for automating mundane parts of programming, such as setting up web servers, pulling information from databases or even writing Python code for a neural network and its training loop. According to von Werra, in the future, software engineers will be able to use LLMs to maintain legacy code written in an unfamiliar programming language.

However, the growing use of LLMs in coding has raised several concerns, including licensing issues. Models like Copilot generate code based on patterns they have learned from their training examples, some of which might be subject to restrictive licenses.