How education issues and “parents’ rights” are shaping the midterms. – Vox.com 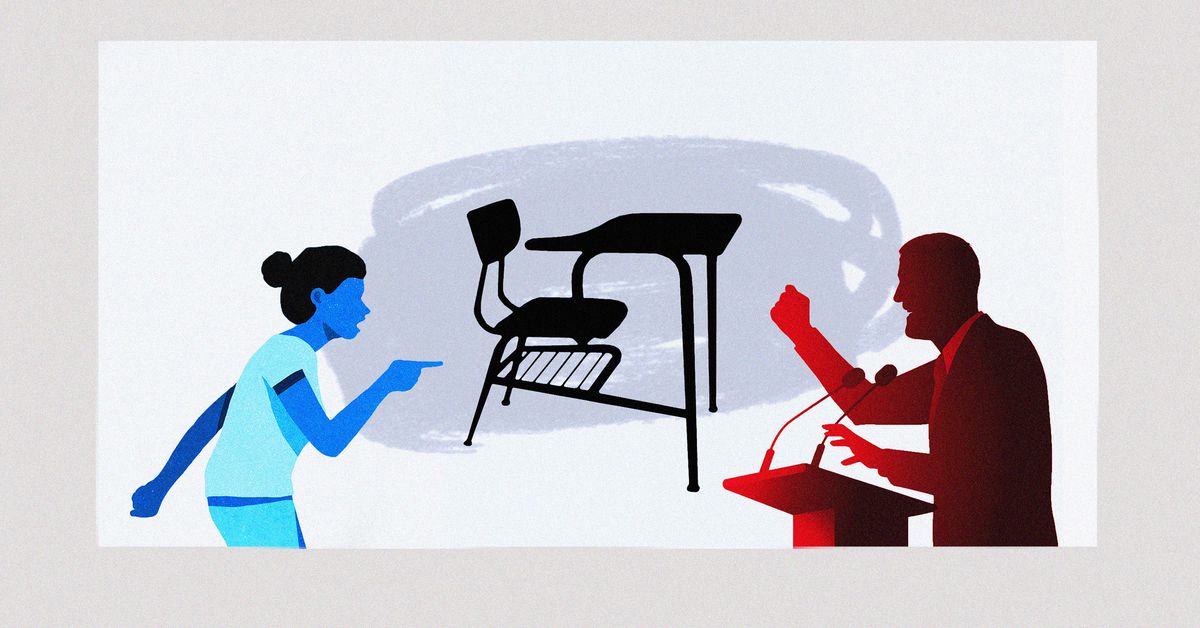 Education has not dominated national political headlines this midterm cycle and TV ads have focused primarily on inflation, crime, and abortion. Yet education issues have permeated election campaigns up and down the ticket, from congressional candidates to governorships and even school board races, which have seen new influxes of attention and outside spending.
One year ago, analysts across the political spectrum predicted that the national Republican playbook in the midterms would mirror that of Virginia’s newly elected Republican governor, Glenn Youngkin, who won his race after making “critical race theory” and “parents’ rights” central to his bid. After the Virginia election, Democratic pollsters found that 9 percent of Biden voters cast their ballots for Youngkin, with most citing education as a top issue.
The analysts who thought Youngkin’s experience would repeat itself in the 2022 midterms were both right and wrong: Republicans are focusing on winning the same kind of Biden-to-Youngkin suburban moderates who prioritized education and flipped Virginia red. So the education culture wars are at play in this election, but the central issues don’t look the same as they did a year ago.
Critical race theory — a term that, in popular usage on the right, has come to mean nearly any curriculum that refers to systemic or structural racism — hasn’t totally disappeared from the midterms. Most Republican nominees for state education superintendent feature fighting CRT prominently on their campaign websites and more than a half-dozen GOP gubernatorial candidates have said blocking CRT in schools is a top priority for them.
But the issue has significantly faded since the Republican primaries have ended, in part because outside of the Republican base, most voters simply don’t know or care about it, and don’t have a clear opinion on if it should be taught in schools. Even Fox News’s Tucker Carlson has basically stopped talking about the issue, after having mentioned it at least 130 times between May 2020 and Nove …