How one man went from a migrant leaving Africa, to an elected official in Spain 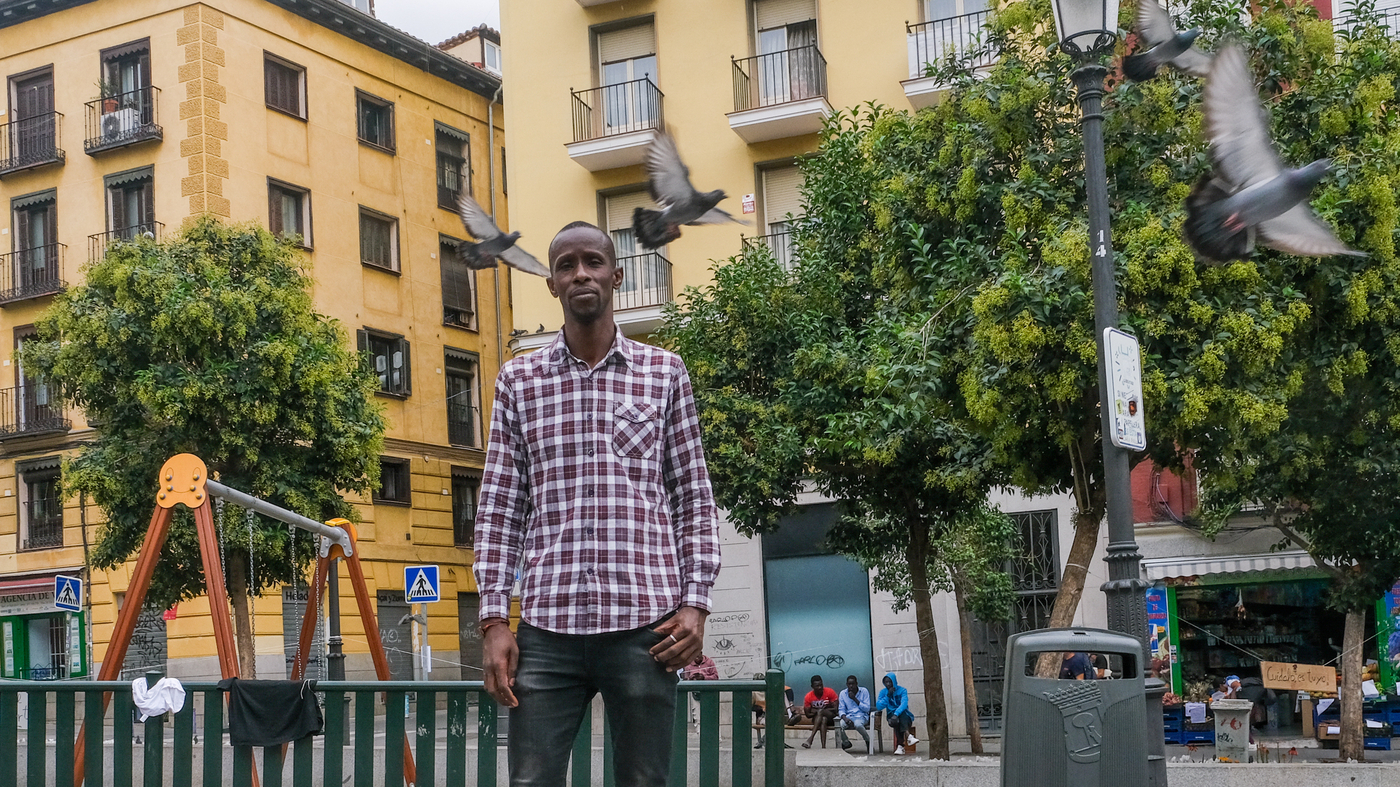 Serigne Mbaye, who was born in Senegal and is now a deputy in the Spanish General Assembly in Madrid, in the Lavapiés neighborhood in Madrid, Spain on October 19.

Serigne Mbaye made a life-changing decision in 2006. The number of fish in his small town of Kayar, Senegal had dwindled, there was a lack of opportunity, and Mbaye wanted to provide for his family. So he jumped on a boat one night, and joined others on a days-long journey across the ocean to Spain. Today, he is a Spanish citizen and a deputy in the Madrid Assembly. His journey is parallel to the larger picture of how climate migration intersects with politics. Now, he is widely considered one of the most vocal politicians in Madrid for migrant rights. Listen to our full report by clicking or tapping the play button above.