How to fix insecure operational tech that threatens the global economy 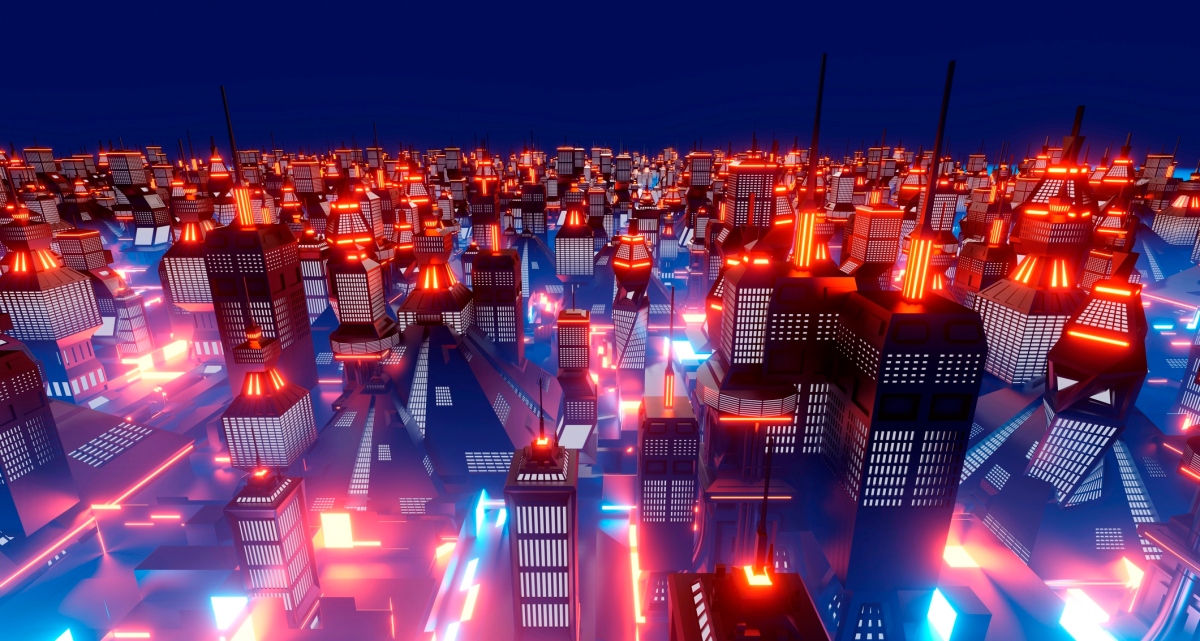 Nations are now teeming with operational technology (OT) platforms that have essentially computerized their entire physical infrastructures, whether it’s buildings and bridges, trains and automobiles or the industrial equipment and assembly lines that keep economies humming. But the notion that a hospital bed can be hacked — or a plane or a bridge — is still a very new concept. We need to start taking such threats very seriously because they can cause catastrophic damage.

Imagine, for instance, an attack on a major power generation plant that leaves the Northeast U.S. without heat during a particularly brutal cold spell. Consider the tremendous amount of hardship — and even death — that this kind of attack would cause as homes go dark, businesses get cut off from customers, hospitals struggle to operate and airports shut down.

The Stuxnet virus, which emerged more than a decade ago, was the first indication that physical infrastructure could be a prime target for cyberthreats. Stuxnet was a malicious worm that infected the software of at least 14 industrial sites in Iran, including a uranium enrichment plant.