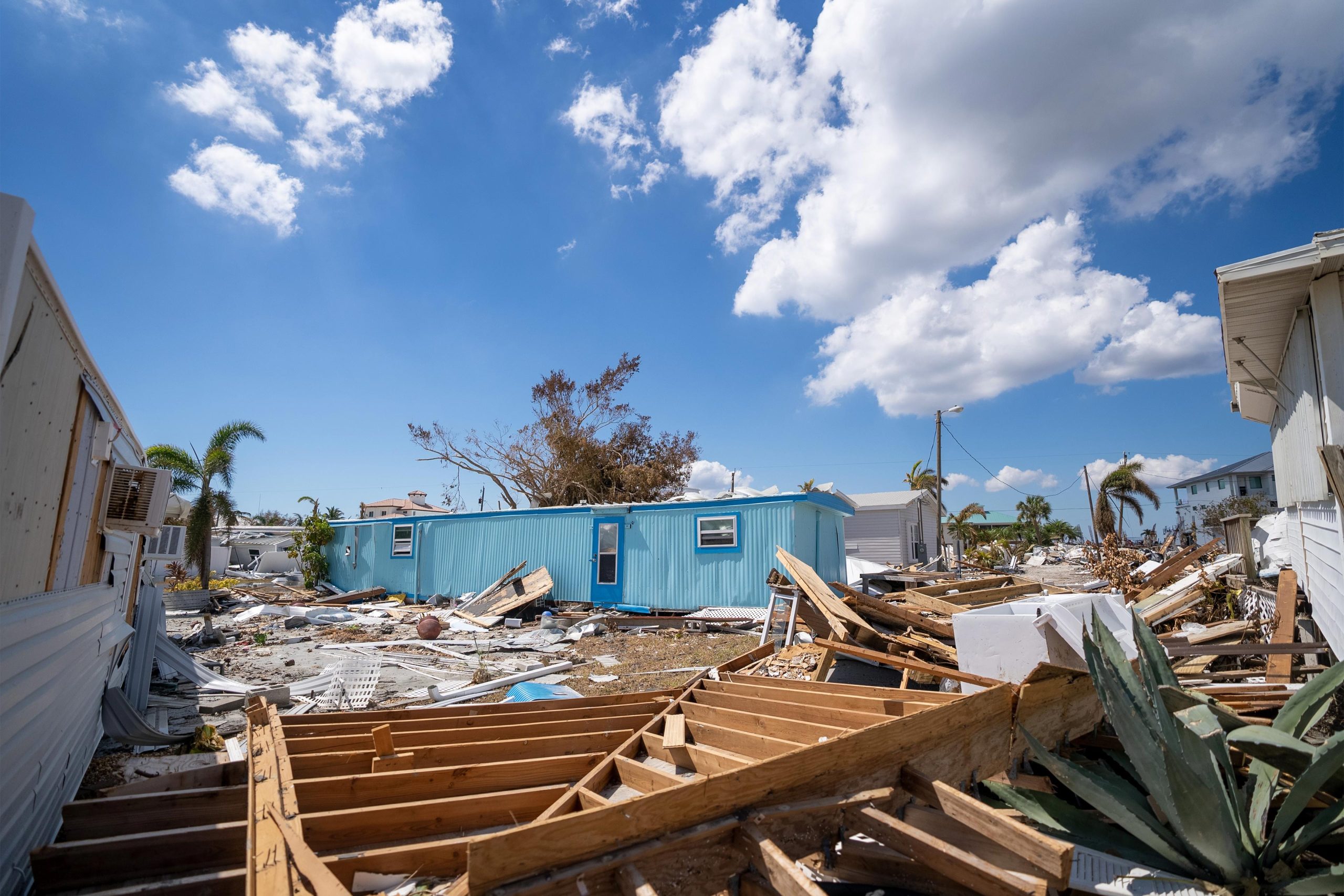 All kinds of natural disasters — hurricanes, tornadoes, floods, wildfires, dangerous heat waves — pose substantial risks to older adults. Yet, not enough seniors prepare for these events in advance, and efforts to encourage them to do so have been largely unsuccessful.

The most recent horrific example was Hurricane Ian, the massive storm that in September smashed into Florida’s southwestern coast — a haven for retirees — with winds up to 150 mph and storm surges exceeding 12 feet in some areas. At least 120 people died, most of them in Florida. Of those who perished, two-thirds were 60 or older. Many reportedly drowned and were found in their homes.

Why didn’t more older adults leave for safer areas, as authorities recommended? Understanding this is critically important as the population of older people expands and natural disasters become more frequent and intense with climate change.

“I think the story of Hurricane Ian that people will remember is the story of people who didn’t evacuate,” said Jeff Johnson, AARP’s Florida state director.

Even before the storm, there were worrisome signs that disaster preparedness was lagging. In an AARP survey this summer of 1,005 Florida residents 45 and older, 67% reported having a natural disaster emergency plan, compared with 75% in 2019. The declines were most notable among people with low incomes (less than $50,000 a year) and those who owned their homes.

Meanwhile, 61% of Florida residents 45 and older said they planned to shelter in place during the next bad storm. In 2019, the comparable figure was 55%.

Johnson said concerns about the covid-19 pandemic and inflation’s impact on budgets may have contributed to “a lot of people who were just not mentally prepared to leave.” More broadly, he faulted disaster preparation checklists that target seniors.

Mostly, these resources tell older adults to complete a long list of tasks before a crisis occu …