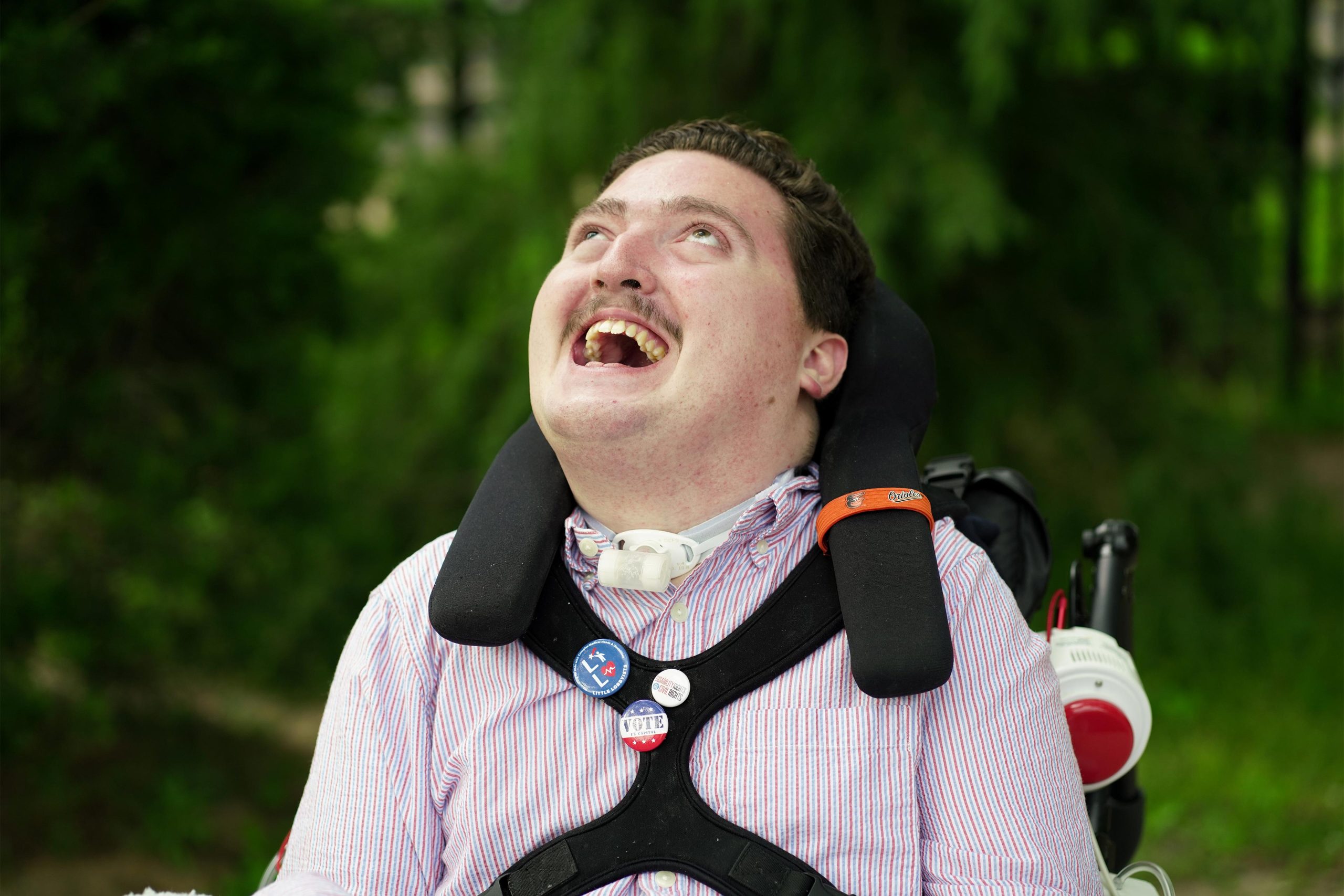 The 25-year-old blogger and college student has autism and several chronic illnesses, and with the support of her grandparents and friends, who help her access a complex network of social services, she lives relatively independently in Johnson City, Tennessee.

“If something happens to them, I’m not certain what would happen to me, especially because I have difficulty with navigating things that require more red tape,” she said.

Johnson said she hasn’t made plans that would ensure she receives the same level of support in the future. She especially worries about being taken advantage of or being physically harmed if her family and friends can’t help her — experiences she’s had in the past.

“I like being able to know what to expect, and thinking about the future is a bit terrifying to me,” she said.

Experts say many people with intellectual and developmental disabilities do not have long-term plans for when family members lose the ability to help them access government services or care for them directly.

Families, researchers, government officials, and advocates worry that the lack of planning — combined with a social safety net that’s full of holes — has set the stage for a crisis in which people with disabilities can no longer live independently in their communities. If that …